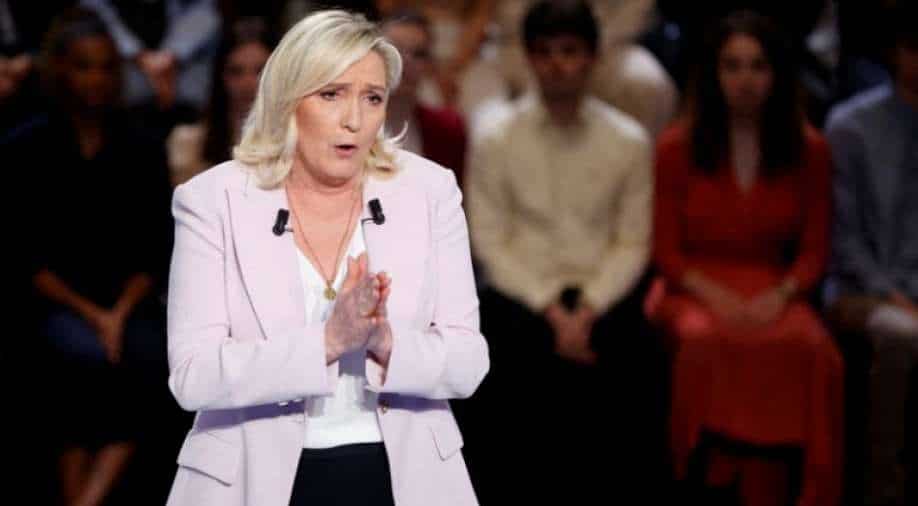 Far-right presidential candidate Marine Le Pen was jeered by protesters in the French overseas territory of Guadeloupe, who streamed into a hotel where she was recording a television program, BFM TV reported on Sunday.

Protestors chanted “out Le Pen” and “racist Le Pen,” as they swarmed around the candidate on Saturday while she was escorted out of the room and through the hotel.

Her campaign intends to file a complaint, her spokesman Julien Odoul told Franceinfo.

“This is agitation from extreme left-wing militants, local Black groups who spoil everything, wherever they are active in the territory of the Republic,” he said, referring to an anti-fascist movement that was often blamed for violence at street marches in France during the yellow vest movement.

Opinion polls show Le Pen and President Emmanuel Macron as the likely two candidates to come out top in the first round of the election on April 10 and go through to the April 24 run-off vote, with Macron seen as the eventual winner.

The far-right leader has focused on domestic issues such as inflation and cost of living during a campaign that has been overshadowed by the Russian invasion of Ukraine, while Macron has been engaged in a flurry of diplomatic meetings, including NATO, G7 and European summits last week.