Skip to content
HomeWorldFacebook fluffs its lines yet again; fails to catch misinformation in ads ahead of Brazil elections 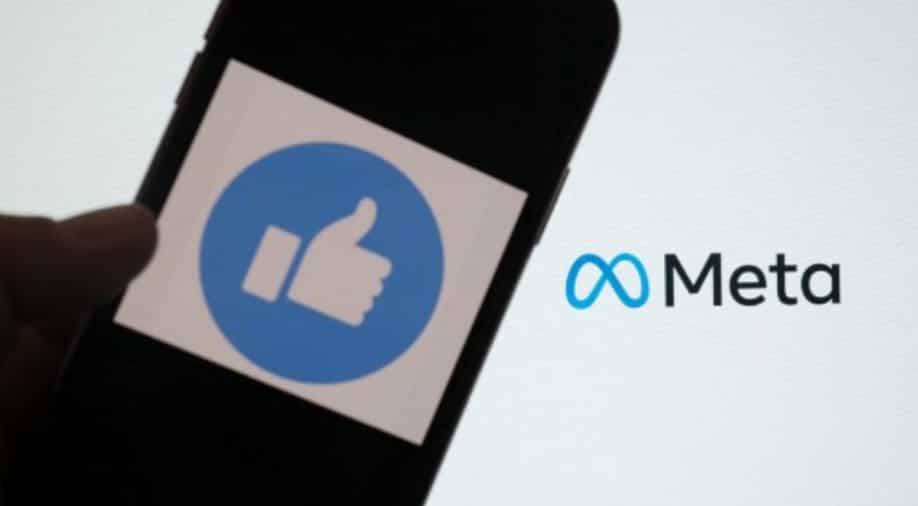 Meta, more colloquially known as Facebook has found itself in stormy waters yet again. According to an investigation report by Global Witness, a London-based non-profit, Facebook has been allowing blatant misinformation-laden advertisements to be published on its platform, ahead of the crucial Brazilian elections, scheduled to take place later this year.

Reportedly, Global Witness conducted its investigation by submitting ten election-related ads in Brazilian-Portuguese to Facebook. Out of the 10 ads, five contained misinformation while the rest attempted to delegitimise the electoral process.

It is pertinent to note that all of the ads were submitted from outside of Brazil viz. Nairobi and London. Meta’s ‘strict’ ad policy should have raised the alarm over the location of the ad content not being the same as the election country.

Russia compromised the US elections in the same manner in 2016 by submitting and publishing electoral ads from afar. Since then, Facebook has been pressured to shore up its ad- acceptance mechanism. However, none of that sort happened in this particular case.

After submitting the ads, unsurprisingly enough, all 10 were given the nod and without any “paid for by” disclaimer. Global Witness stated that not only the ads were accepted, but a rather bizarre process of rejection and acceptance also transpired, which raised several eyebrows.

“Initially, one of the ads we submitted was rejected under Facebook’s “Ads about social issues, elections, or politics” policy. But just six days later, without any intervention from Global Witness, the ad was approved without explanation.” said the NGO.

The NGO did not even follow Meta’s ‘ad authorisation process and yet it was not only allowed to submit ads but they were submitted by the platform itself.

Global Witness did not publish the ads but the point was already made. The elections in Brazil will take place in October and Facebook has identified it as one of the ‘priority countries’.

However, observing the Mark Zuckerberg owned platform fluffing its lines in such a timid manner certainly casts a doubt over the legitimacy of its claims.

Global Witness has been conducting a thorough investigation into Meta’s claims of trying to uphold the integrity of critical elections. However, so far, Facebook has been falling short in every other test.

As reported by WION, last month, a report by the NGO showed that Facebook approved hate speech advertisements that promoted ethnic violence ahead of the Kenyan Presidential elections.

Read More: Meta served a seven-day ultimatum by Kenya. Could be suspended if it fails to act

As a result, Kenya’s National Cohesion and Integration Commission (NCIC), a watchdog, served a seven-day ultimatum to the social media platform to tackle hate speech and incitement.

“Facebook is in violation of the laws of our country. They have allowed themselves to be a vector of hate speech and incitement, misinformation and disinformation,” Danvas Makori, NCIC commissioner was quoted as saying.