Skip to content
HomeWorldExplainer: Why a water crisis in a Mexico city is bad news for US 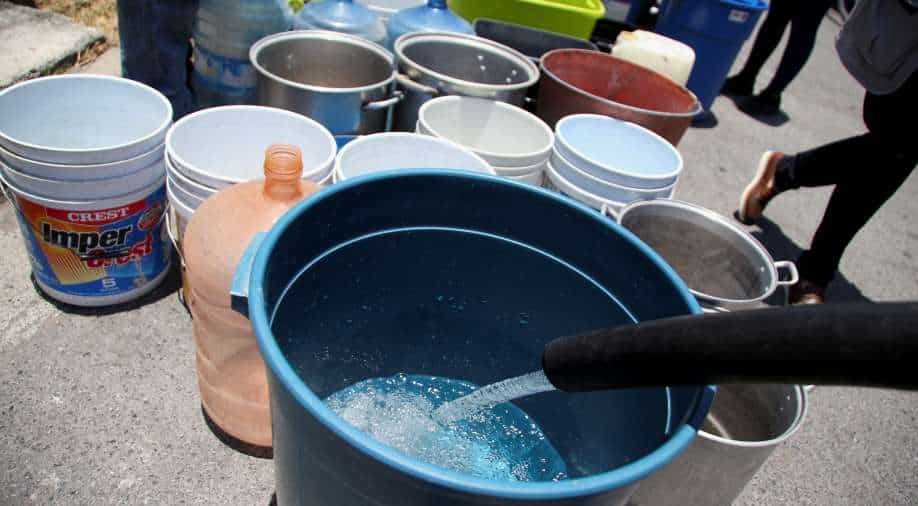 The city of Monterrey in Mexico is battling a major water crisis, despite being an industrial hub and the third largest city in the country, USA Today reported. Officials had announced in early June that access to running water will be restricted, with only six hours of water access a day. Temperatures have risen above 100 degrees, leading to a dry weather and two of the three main reservoirs serving the city almost empty. Climate experts blame La Niña for less rainfall. The glaring problem is mostly due to the growing population, while the water supply hasn’t been able to match it.

The issue isn’t limited to Mexico and many parts of North America are facing the same problem.

Many Native American tribes along the Colorado River Basin lack access to reliable water sources and clean drinking water, leaving them with no option but to travel to far off places to get some.

Also Read | More than 100,000 people in Mexico reported missing or have disappeared: Report

The town of Rawlins, Wyoming, has been facing a water crisis since March, while in Utah, two towns last year were forced to stop construction because of a declining water supply. Water levels at Lake Powell and Lake Mead, the two largest reservoirs in the US, have also been lower than ever.

Environmental advocates believe that certain government policies also contributed to the problem. For eg, beer and soda companies were allowed to extract huge amounts of water even when the area was facing a drought, with the production still ongoing at a large scale. Another much needed dam to shore up the water supply wasn’t built in time, which added to the crisis. To alleviate the problem, President Andres Manuel Lopez Obrador announced federal support for such companies who want to move to southern Mexico.

Is the situation in US as bad?

Experts say that a crisis on the same scale as Monterrey might not happen in the US anytime soon, but there are signs that it might happen in future. “We’re definitely pushing really hard on our water supply reliability in California and in the Colorado River Basin right now,” USA Today quoted Mark Lubell, an environmental science and policy professor at UC Davis, as saying.

Factors similar to Monterrey can also be seen in western US. More and more people are moving to cities like Phoenix and Las Vegas, while agriculture is usurping water from the Colorado River, a pattern similar to what the beverage companies are doing in Mexico. Experts also say that the water use plans are “decades old, overly optimistic and poorly executed”.

The tribes within the Colorado River Basin, who have rights to about a fourth of the river’s water supply, are facing problems due to lack of proper infrastructure that can ensure the water reaches them.

To avoid the problem being seen in Monterrey, US authorities need to bring water usage and water supply back in line to reduce the dependence on reserves.