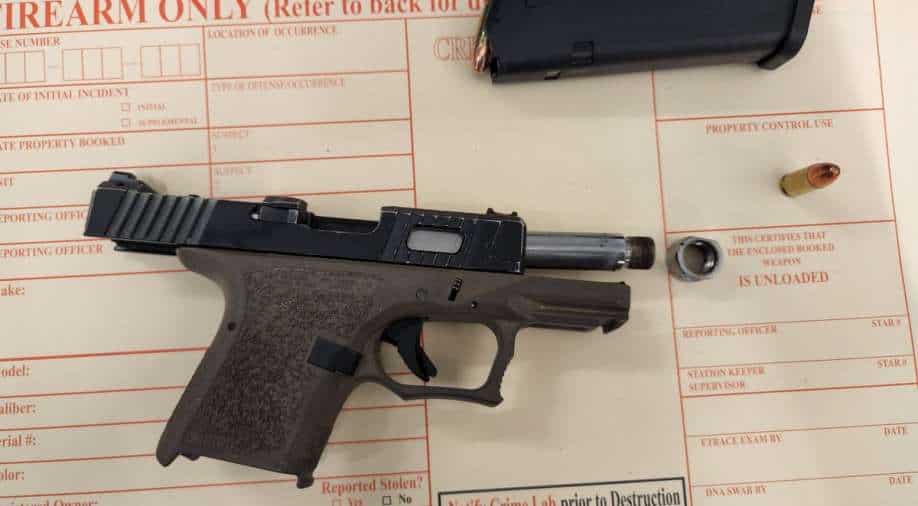 This serial number allows law enforcement to trace any weapon found to have been involved in a crime.
But, Ghost guns also called “80-per cent guns”, are sold as unfinished products, with the final assembly completed by the end-user. Crucially, they have no serial number, and, because they are not classified as guns during the retail process, the kits do not require a license or a background check.

As reported by Metro, Cody Wilson, a ghost gun manufacturer in Texas says, “You buy it, we ship it. You can put gun parts in the cart, and check out. The whole process is very impersonal.”

Also Read: In pics: Want to meet mermaids? You might find one in your local community pool

Readily available online, they have quickly become the go-to solution for people barred from buying a weapon because of a criminal record or their age.

A study by Everytown for Gun Safety, an organization that campaigns to reduce gun violence, found that a kit to assemble an AR-15 rifle — one of the most popular models in the United States, and often used in mass shootings — can cost less than $400, as reported by AFP.

They are hard to find because of the lack of serial numbers, the fact that they are not regulated and that you do not need a background check to get one, there are no records on the number in circulation. But police forces around the United States are noticing a big uptick in the number of ghost guns they are seizing.