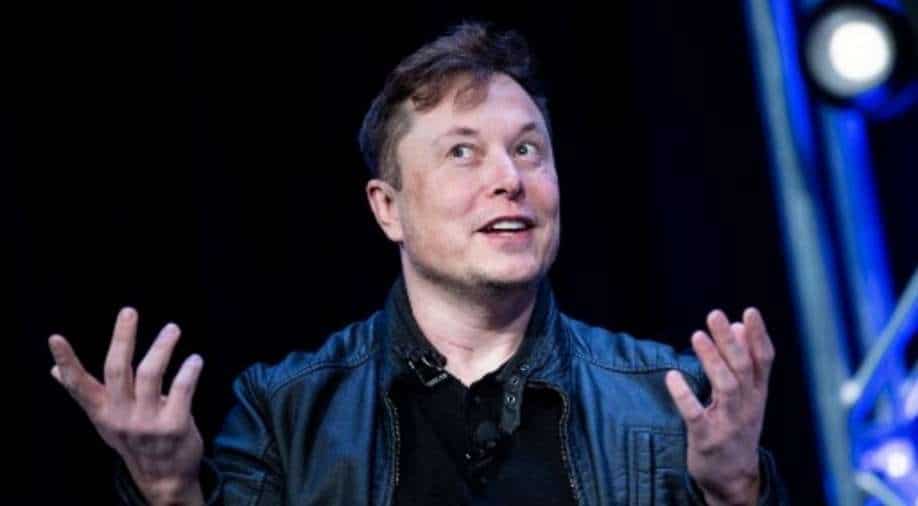 Elon Musk, chief executive of Tesla is in line to receive a bonus of USD 23 billion. The billionaire is set to get the bonus after the electric car company exceeded quarterly profit and revenue predictions

The world`s most valuable automaker said revenue was $18.8 billion in the first quarter ended March 31, versus estimates of $17.8 billion, according to IBES data from Refinitiv. This is up 81% from a year earlier

Since the outbreak of the pandemic, Tesla has been posting record deliveries and earnings for several quarters when its competitors across the world were grappling with supply chain issues.

“Our own factories have been running below capacity for several quarters as supply chain became the main limiting factor, which is likely to continue through the rest of 2022,” Tesla said in a statement.

Shares of Tesla rose 4% after the close of regular trading.

Shortages of chips and recent outbreaks of Covid have had effect on its supply chain and factory operations, said Tesla.

Tesla raised its prices in China, the United States and other countries, after CEO Elon Musk said in March the U.S. electric carmaker was facing significant inflationary pressure in raw materials and logistics amid the crisis in Ukraine.

Elon Musk sent the social media in a tizzy when he offered to buy tech giant Twitter last week. This sent shockwaves in the business world but also sparked concerns that Musk was getting distracted from the electric carmaker at a time when it is ramping up production at new factories in Berlin and Texas