Skip to content
HomeWorldDid Boris Johnson ignore when flags were raised ahead of Nadhim Zahawi’s appointment? 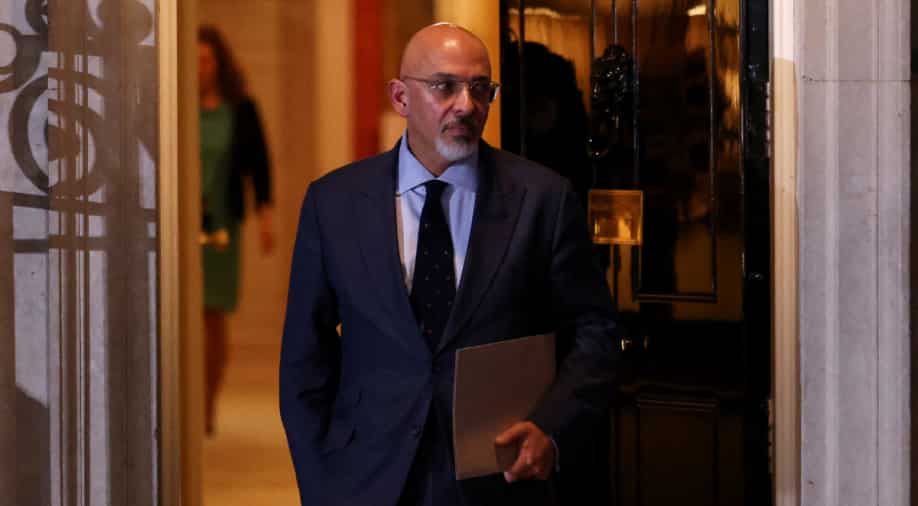 Britain’s new Finance Minister Nadhim Zahawi has inherited at a point of time when the country is facing a cost-of-living crisis that risks pushing the UK economy into recession.

A recent report by the Observer suggested that before he was promoted, a flag was raised by officials over the financial affairs of Zahawi.

As per the report, civil servants in the cabinet office’s propriety and ethics team are said to have alerted United Kingdom Prime Minister Boris Johnson to a HM Revenue and Customs “flag” over Zahawi before his appointment. Despite that, he was appointed Johnson.

As quoted by the media outlet, one source said this weekend: “It’s extraordinary that flags were raised ahead of Nadhim’s appointment by the Downing Street proprietary team. These sorts of concerns would stop someone receiving an MBE or OBE. The idea he could be chancellor or even prime minister is unbelievable.”

As per the report, the National Crime Agency (NCA) has apparently investigated Zahawi, the Independent reported last week. There is no official comment on why he was probed. The investigation also did not lead to any action and there is no suggestion of wrongdoing.

Johnson appointed Nadhim Zahawi as finance minister after Rishi Sunak resigned from the post. Zahawi, 55, inherits an economy that will face immediate pressure to do more to help struggling households and to lower taxes which are on course to hit their highest level in decades.