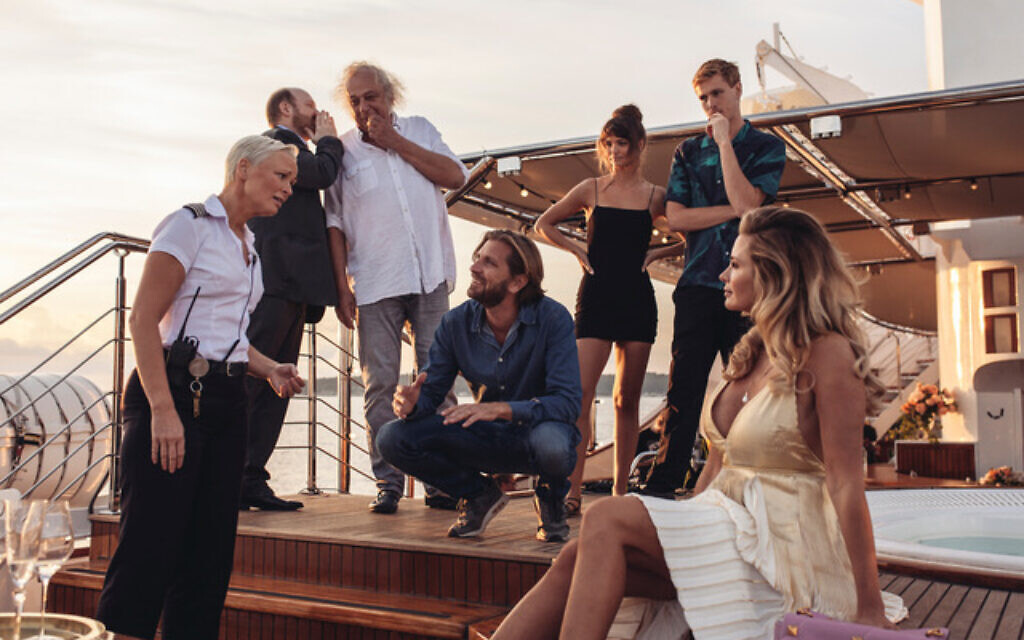 The film, starring Woody Harrelson, Harris Dickinson and Charlbi Dean, explores shifts in social hierarchies after a yacht sinks, leaving a celebrity couple (Dickinson and Dean) marooned on a desert island with a group of billionaires and one of the ship workers who has the skills that can help them survive.

The film, like other Östlund creations, explores the dark sides of society, the world’s inequalities and what really matters when struggling for survival on a desert island.

“Triangle of Sadness” will also be screened in Lev theaters nationwide, following the premiere screening at the Jerusalem Film Festival.

More than 200 films, from 50 countries, will be shown throughout the 10 days of the festival, July 21 through July 31, with dozens of premieres of Israeli films.

More information about the films being shown in the festival and ticket orders is available on the Jerusalem Cinematheque website.