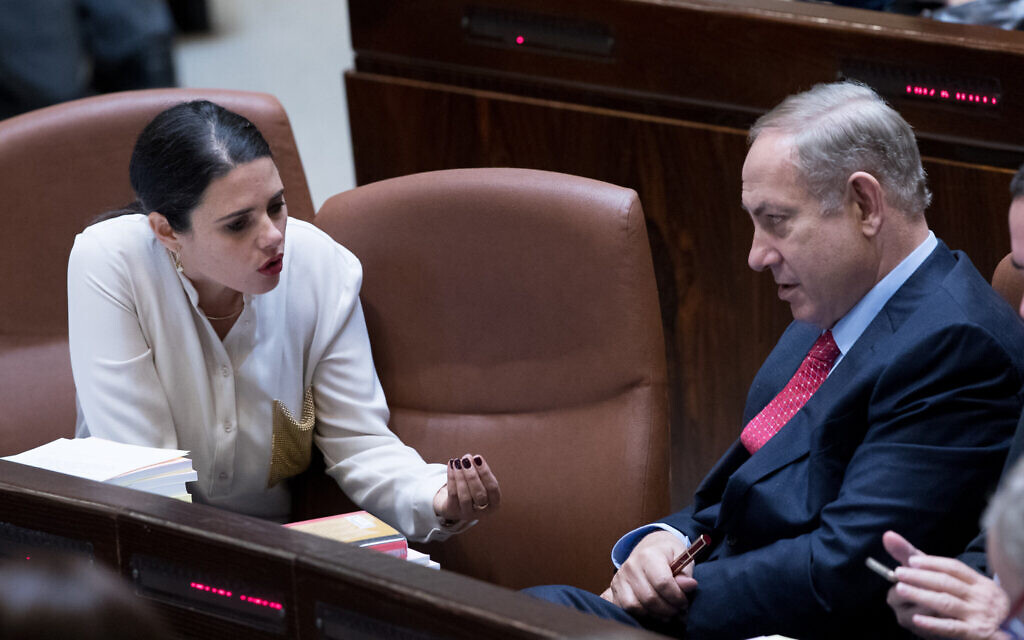 Welcome to The Times of Israel’s Daily Briefing, your 15-minute audio update on what’s happening in Israel, the Middle East and the Jewish world, from Sunday through Thursday.

Keller-Lynn gives us a picture of the mood at the Knesset. Where do things stand now with the bills to dissolve the coalition?

We talk about the sliding-doors possibility of former prime minister Benjamin Netanyahu forming a coalition in the current Knesset without going to elections.

Boxerman speaks about how voter turnout among Arab Israelis is expected to be low and how this may affect future coalitions. Also, is a re-unification between the Joint List and Ra’am in the cards?

We address the “trouble-making rebel” MKs. What are we hearing about their political futures?

And finally, Borschel-Dan speaks about what is, to date, one of the oldest known mosques in the world, which was excavated in the Negev Bedouin city of Rahat.

Subscribe to The Times of Israel Daily Briefing on iTunes, Spotify, PlayerFM, Google Play, or wherever you get your podcasts.