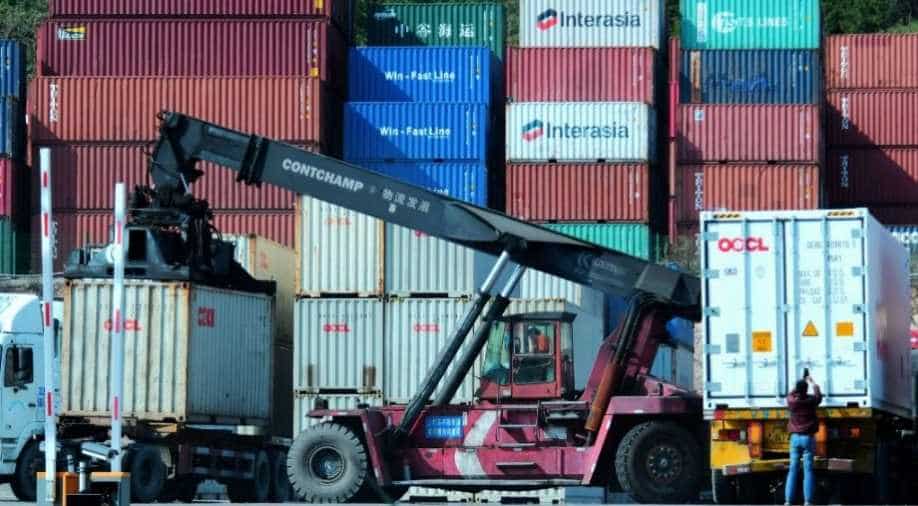 The COVID-19 pandemic is somewhat under control in China at the moment, but the country is still feeling the negative impact it had on the economy. According to South China Morning Post, overseas investment has gone down by 20.3 per cent between June and July in Shanghai while the GDP of the entire country has plummeted from 10.6 per cent in 2010 to 5.1 per cent in 2020-2021.

The main reason behind the sharp fall in overseas investment was the decisions taken by several multinational companies to shut down their operations in China. Airbnb was the first big name to leave the country with various European and American companies looking to follow their example.

With China’s relationship with western countries getting worse in the last few years and the Zero Covid policy restricting the economy even further, even local businesses are not happy with a few policies and it is clear from the fact that the economy expanded by just 0.4 per cent in the second quarter of 2022.

“What is really making people vigilant are the many anomalies in the economic data. It seems that the old economic rules are being broken, making it hard for people to form clear expectations and have strong confidence in the country’s economic outlook,” Xu Gao, a senior economist with Bank of China International, wrote on news portal Sina.com last week, according to SCMP.

However, China has taken a few positive steps in the last month with Premier Li Keqiang making it clear recently that they will be opening up the country to boost tourism and the economy.