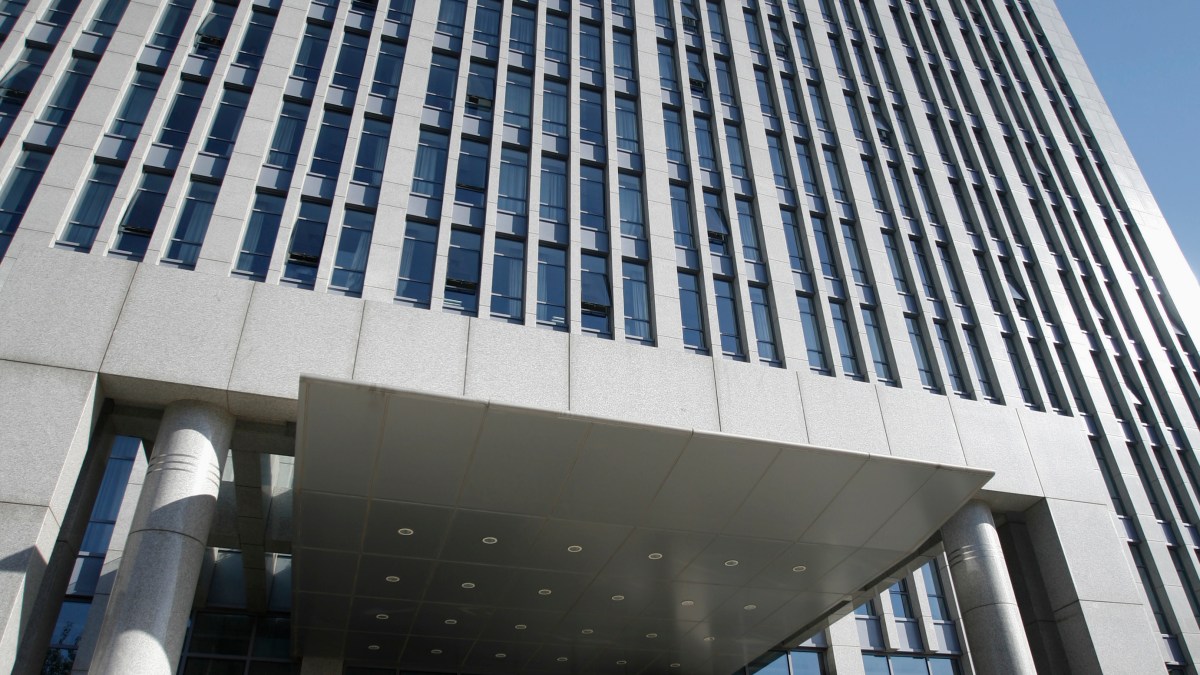 Chinese authorities are investigating current and former bosses at three state-owned real estate firms for suspected wrongdoing amid a property crisis that has dragged on the world’s second-largest economy for more than a year.

In separate announcements, anti-corruption watchdogs in three Chinese cities and provinces said on Tuesday they were probing Zhuang Yuekai, Shi Zhen, Tang Yong and Liu Hui on suspicion of breaches of discipline and the law.

Zhuang is the chairman of C&D Real Estate Group, a company based in the southeastern city of Xiamen. The firm, which released a statement confirming the probe, holds 600 billion yuan ($87.46bn) in assets, according to its website.

Shi is a colleague of Zhuang, holding a number of positions at the company. Both men are under investigation by the Xiamen branch of China’s Central Commission for Discipline Inspection.

Tang, the former chairman and CEO of China Resources Land, is being probed by the anti-corruption watchdog in Sichuan province.

China’s property market has been under scrutiny since Evergrande Group and Kaisa Group, two of the country’s largest developers, defaulted on almost $500m in offshore bonds in December.

The debt crisis and Beijing’s ultra-strict “zero COVID” pandemic restrictions have weighed on the economy, which grew just 0.4 percent in the second quarter.

Before the high-profile defaults, Zhao Leji, China’s top anti-corruption official, had announced a nationwide audit of 25 financial institutions and regulators amid concerns about unsustainable debt in the sector.

Since taking office in 2012, Chinese leader Xi Jinping has presided over a sweeping anti-corruption campaign that has ensnared tens of thousands of government officials, bureaucrats and businesspeople.