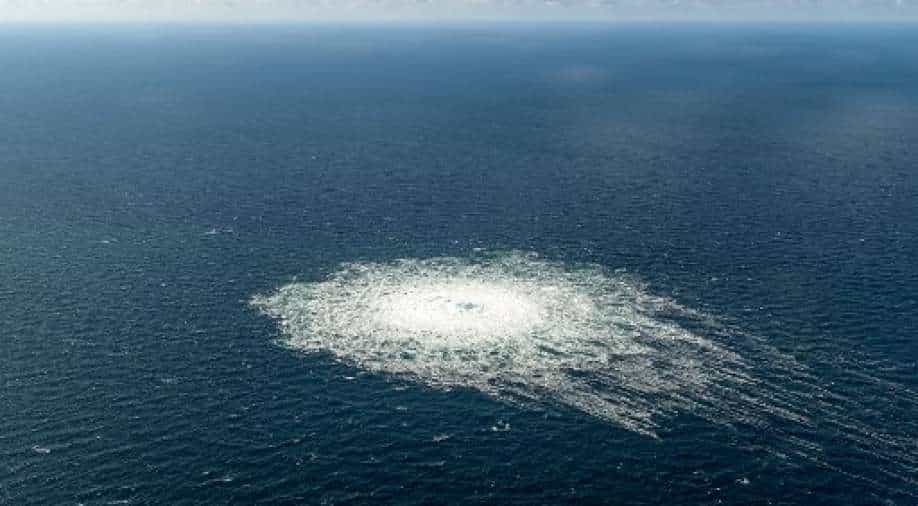 As Europe continues to play the blame game regarding the Nord Stream pipeline leaks, China has also called for an investigation into the matter.

Geng Shuang, China’s deputy permanent representative to the UN on Friday in a speech at UN Security Council stated that the damage to the two pipelines was most likely deliberate and called for an ‘impartial’ and ‘objective’ investigation into the matter.

“We note that current information indicates that the leak was not an accident, but likely to be sabotage. If true, it would constitute an attack on multinational civilian facilities and undersea pipelines in violation of international law,” said the Chinese envoy.

“We also note that all relevant parties consider it necessary to conduct an objective, impartial and professional investigation into the leak,” he further added,

Beijing also threw its hat in the ring and said it was willing to work with all the stakeholders to reach a possible solution.

“The leak highlights the fragility of cross-border infrastructure. We are willing to work with all parties to maintain their security,” said Geng.

As reported extensively by WION, the two explosions on the Nord Stream pipelines on Monday were followed by unexplained gas leaks.

According to a Danish-Swedish investigation released on Friday, the four breaches impacting the Nord Stream gas pipelines in the Baltic Sea were brought on by underwater explosions equivalent to hundreds of kilogrammes of explosives.

Germany, Denmark and Sweden have clearly mentioned that they were attacks which caused gas from the two Russian-owned gas pipelines to pour into the sea.

However, Russian President Vladimir Putin has called it a ploy by the West after its sanctions did not affect Moscow.

“Sanctions are not enough for the West, they have switched to sabotage. Unbelievable, but it is a fact!,” Putin stated during a live speech at a Kremlin ceremony to annex four areas of Ukraine that are now under Russian control.

“By organising explosions on the Nord Stream international gas pipelines that run along the bottom of the Baltic Sea they actually started destroying European energy infrastructure,” Putin added.