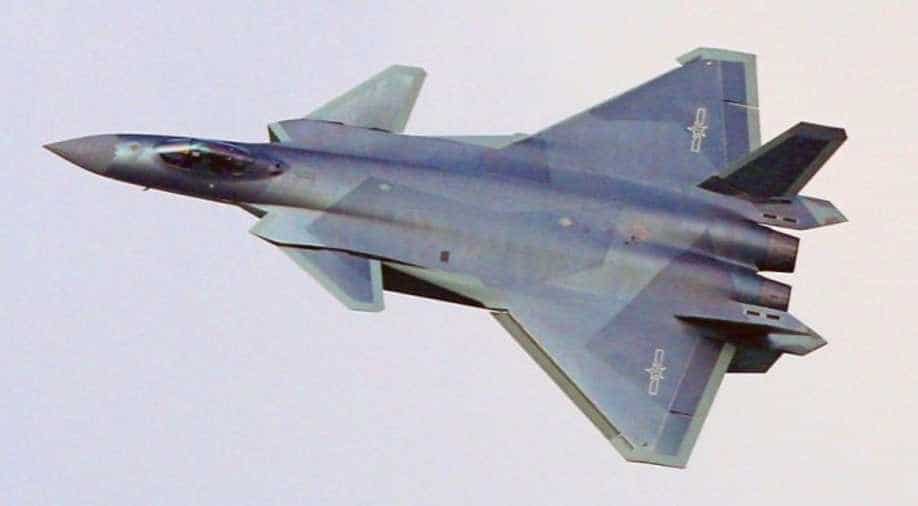 China’s most powerful and advanced stealth fighter jet J-20 has begun patrolling disputed areas in East and South China Sea, as per a report in Chinese state media. China’s Global Times, in its report, sought to project repeatedly that this was ‘routine training’ patrol.

Initial versions of the J-20 were fitted with Russian engines but these engines were soon replaced by Chinese engines that were developed domestically. The presence of J-20 fighter jets in East and South China Sea is being seen as another assertive move by China to project power in waters in which it has disputed with numerous countries.

In East China Sea, China has dispute with Japan over Senkaku Islands. These are also called Diaoyu Islands.