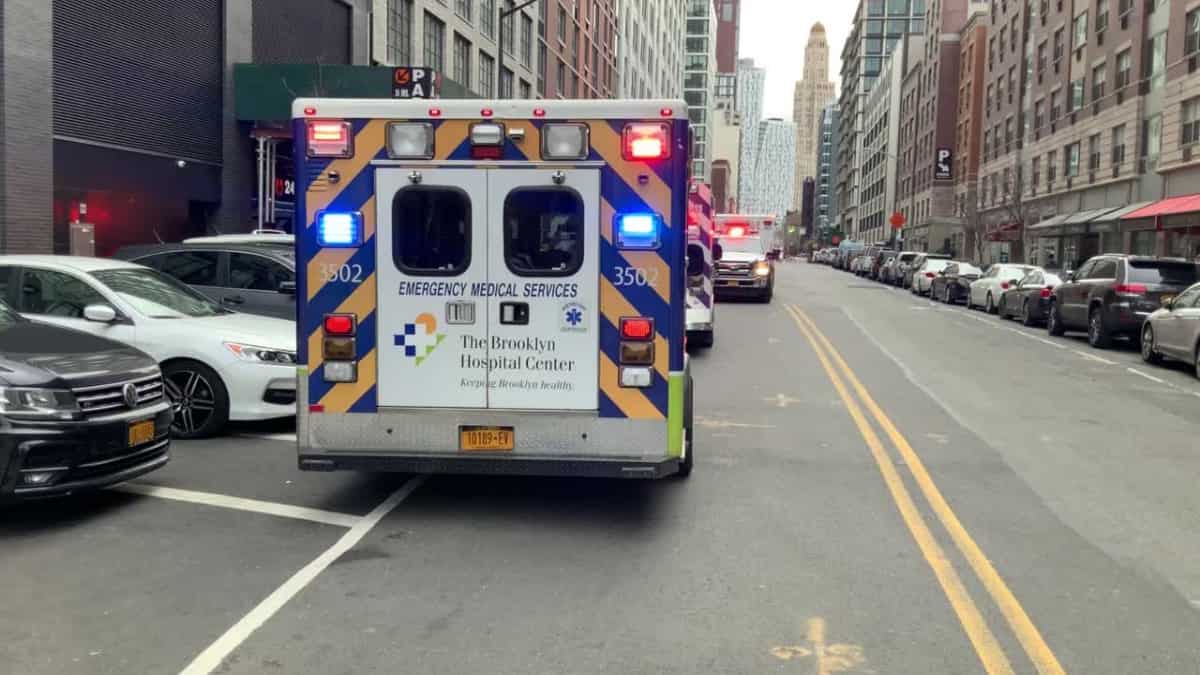 A Canadian paramedic who responded to a car accident last week and treated a victim found out later that she was unknowingly treating her own daughter, who lost her life.

On November 15, Jayme Erickson on her way on Alberta roadway found a young teenage girl with several injuries. The injuries were so severe that it was not possible for anyone to identify her.

Erickson removed the girl from the car and stayed with her until she was admitted to a nearby hospital.

After her shift was over and she returned home, police officers informed Erickson that her daughter Montana, 17, had died in the accident due to such severe injuries that she couldn’t survive them.

Learning this, the mother was shattered.

“The critically injured patient I had just attended to was my own flesh and blood. My only child. My mini me. My daughter, Montana,” she wrote to her family and friends.

She expressed her gratitude for their 17 years together, the Guardian reported.

Later, one of her friends and a fellow paramedic, Richard Reed sobbed repeatedly as he described the scene where a car with two teenage girls returning from dog walking lost control and was hit by an approaching truck. The driver was able to escape, but the passenger, Montana, couldn’t.

Erickson was the first one to arrive at the site. She then told her husband about them losing their daughter.

Montana was a talented swimmer who aspired to study law and was able to provide “one last gift” to people in need, her organs, said her mother.

She said, “We’re so happy that our baby girl is living on through others and she has in the wake of this tragedy saved other people. We know it’s what she would have wanted and we are so proud of her and we’re going to miss her very, very much.”