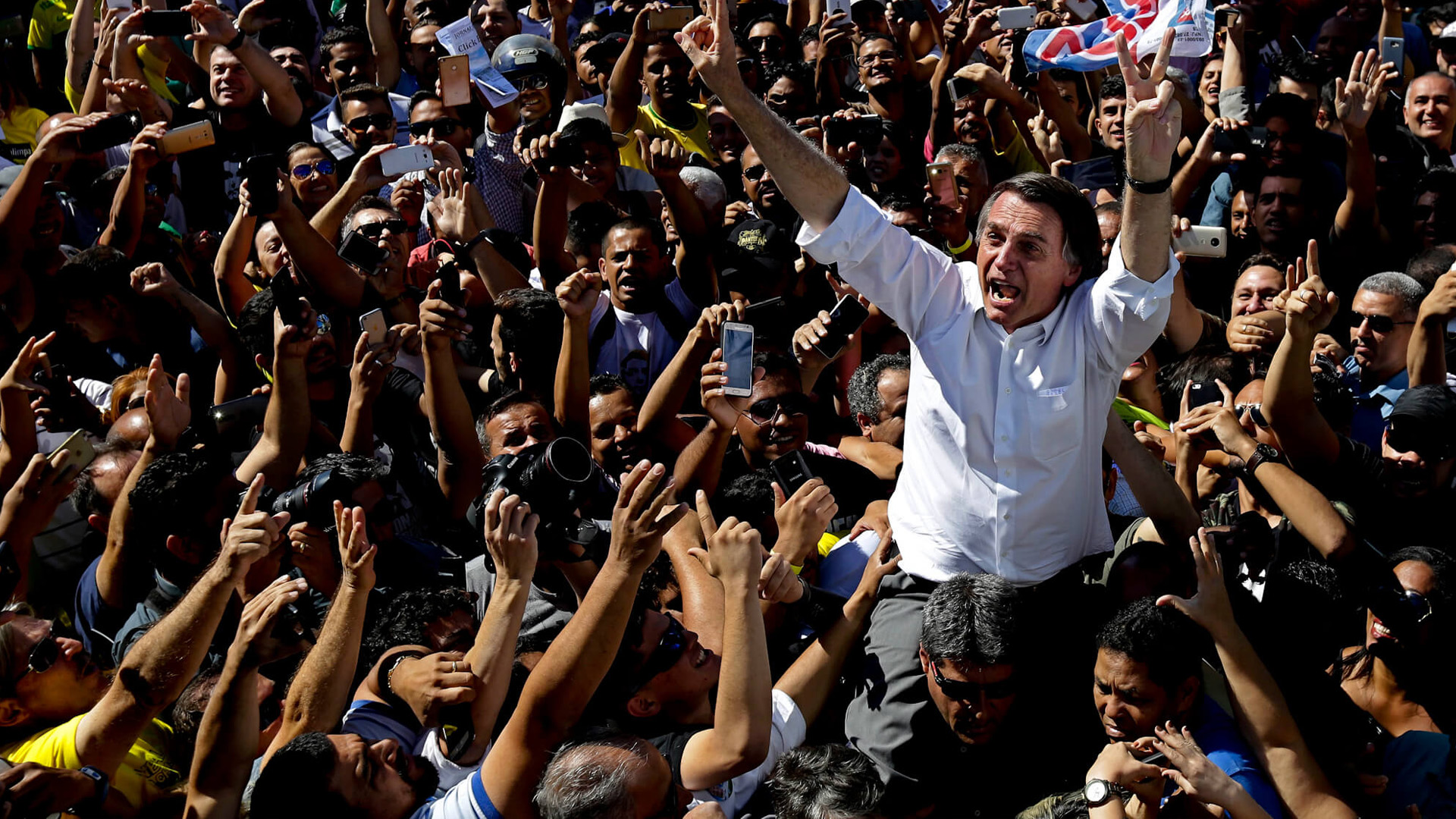 In Brazil’s upcoming election, President Jair Bolsonaro is not going down without a fight. He has raised the prospect of electoral fraud, used old tricks from his media playbook to spread disinformation, and while the public is more attuned to these dangers now than it was in 2018, there is still a lot at stake.

At a time when thousands of Russian men are fleeing the country for fear of being drafted and deployed to Ukraine, American whistleblower Edward Snowden has been granted citizenship. Producer Meenakshi Ravi looks back at Snowden’s journey that began almost a decade ago.

Under President Daniel Ortega, once a socialist revolutionary, Nicaragua has become a living hell for journalists; arbitrary arrests, harassment and death threats have become the day-to-day norm. Producer Tariq Nafi looks into Nicaragua’s nightmarish media environment and the journalists continuing to show resistance.