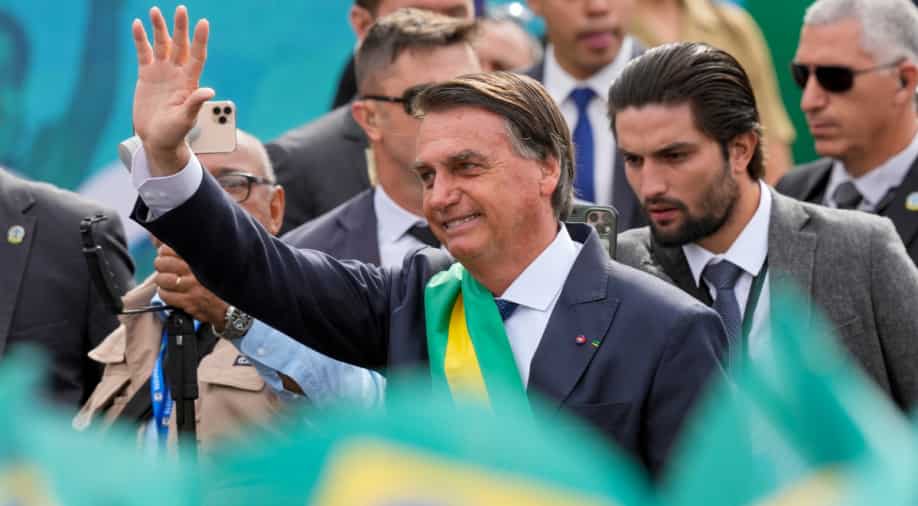 As the presidential election in Brazil is headed for a runoff on October 30, the incumbent President Jair Bolsonaro was not the only one who surprised many in the political race as his far-right allies too beat expectations in the race for state governors and Congress. On Sunday, Bolsonaro’s party won most seats in both chambers of Congress.

According to political analysts, these wins could still lead the right-wing to be powerful players in the Latin American political landscape even if Luiz Inacio Lula da Silva beats Bolsonaro in the run-off. On Monday, Bolsonaro took to social media and said, “Against all odds and everyone, we won 2 million more votes this year than in 2018…We also elected the largest benches in the lower house and the Senate, which was our main priority.”

In the 513-member lower house, the right-wing Liberal Party (PL) won 99 seats and the right-leaning parties that are allied with Bolsonaro now control half of the chamber. Meanwhile, in the 81-member Senate, the incumbent president’s party won 13 of the 27 seats that were vacant, with possibly two more second-round runoffs, said the party spokesperson.

ALSO READ: Why did opinion polls get Brazil election so wrong?

In the lower house, the newly elected lawmakers are some of Bolsonaro’s most controversial allies including, former environment minister Ricardo Salles who was accused of presiding over the destruction of the Amazon forest and forced to resign last year, won for Sao Paulo. Additionally, Eduardo Pazuello, ex-health minister and army general who oversaw the country’s Covid-19 response during the worst phase of the pandemic in Brazil where hundreds and thousands of people died, won a seat from Rio de Janeiro.

Reports suggest that Bolsonaro helped elect allies who trailed the opinion polls to the Senate including former ministers Damares Alves and Paulo Pontes. The former (Alves) is an evangelical ally and went on to defeat another candidate from Bolsonaro’s own party in the Senate race.

On the other hand, in the lower house, Lula’s Workers Party reportedly won an additional 10 seats and remains the second largest majority with 68 representatives. Therefore, even if Lula wins the presidential race, it would be very difficult to pass legislation from a largely conservative Congress.

In the state race for governors, the incumbent president boasted about helping at least 8 governors and expressed hope that he would be able to elect 8 more in the second round. He also took to Twitter and said “This is the greatest victory for patriots in the history of Brazil: 60% of the Brazilian territory will be governed by those who defend our values ​​and fight for a freer nation.” Meanwhile, Lula said that he was looking forward to another month of campaigning and a chance to debate Bolsonaro head-to-head.