Skip to content
HomeWorldBeware the prospect of a nuclear calamity 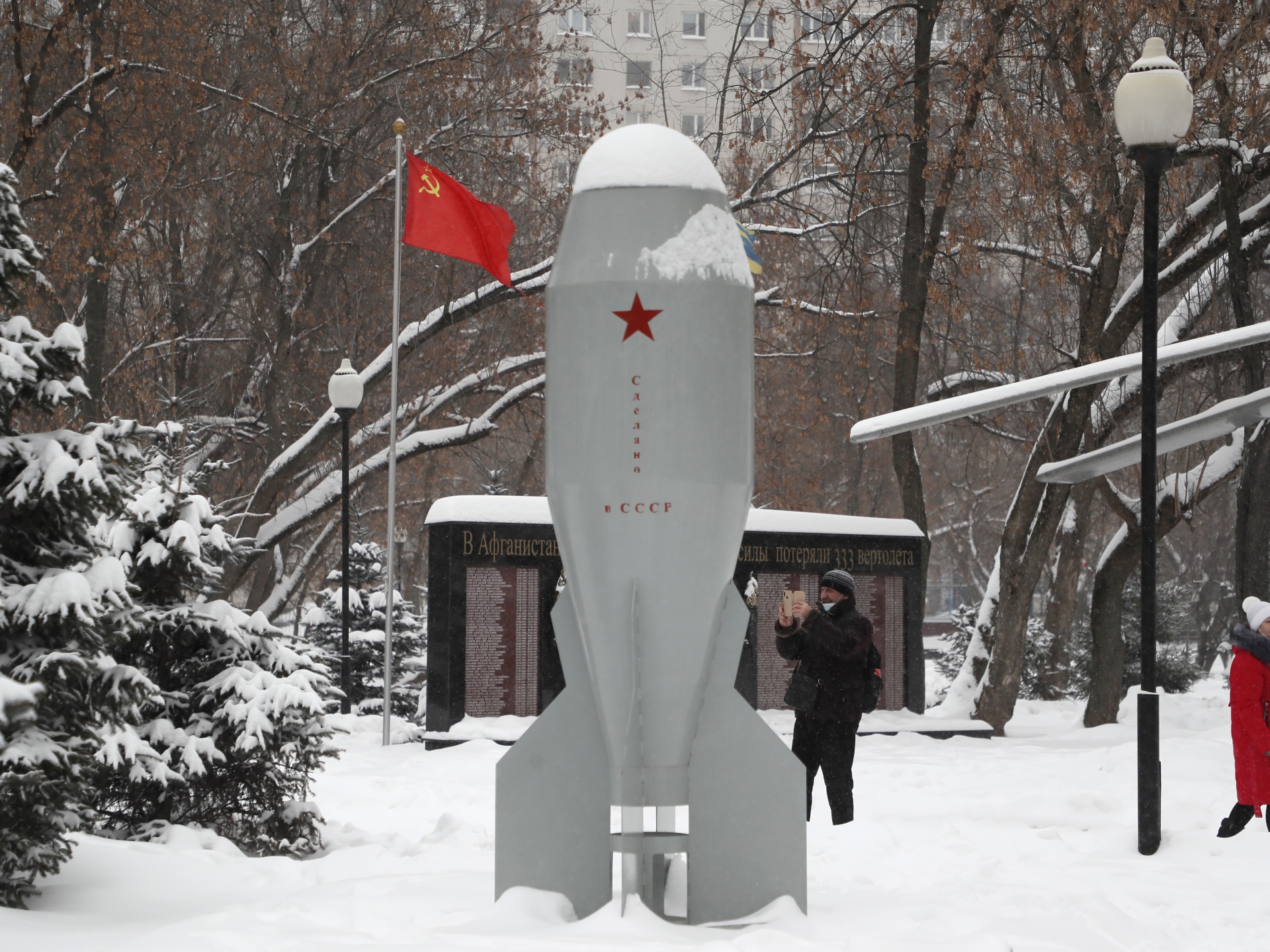 The world’s indifference to the prospect of a nuclear disaster, today, is frankly insane.

For the past few months, Western experts have downplayed the probability that the Ukraine war would lead to nuclear escalation between Russia and the West. Since Putin first put Russia’s nuclear arsenal on alert back in February, many experts have argued that he was merely posturing in a bid to throw his “adversaries off balance”.

However, Putin’s most recent threats of using such weapons — made in a televised speech on Wednesday morning — must not be taken lightly, regardless of his motivation or intention. He said that Western officials have threatened Russia with nuclear weapons, a charge that US President Joe Biden denied during his speech to the United Nations General Assembly hours later. Putin also announced a partial mobilisation and his support for upcoming referendums in four Russian-controlled regions of Ukraine that could pave the way for their annexation by Moscow.

It’s one thing for the West to dismiss as irrelevant the threat of Putin firing, for instance, a secretary. However, any chance he may fire his nukes should be taken seriously, regardless of how remote the possibility is.

In fact, the West has so far avoided imposing a no-fly zone over Ukraine or transferring long-range missiles and other weapons that may threaten Russian territory for fear of the Kremlin’s retaliation against Europe.

Yet, the sophisticated military assistance that the US and its allies have provided to Kyiv has begun to change the balance of power on the battlefield in favour of Ukraine. Russia’s mounting losses in the past few weeks are clearly pushing Putin into a corner. He is angry, humiliated and is losing clout at home and abroad. That’s why he has decided to mobilise 300,000 extra troops to try to reverse his setbacks in Ukraine.

However, as past Russian and American wars have shown – whether in Vietnam, Afghanistan, Iraq or elsewhere – a troops surge may win him time but won’t necessarily win him the war. That’s why he coupled his decision for a military surge with a nuclear warning, putting the West on notice: back off or face the consequences.

Hence the seriousness of Putin’s threat to use weapons of mass destruction. The threat is “not a bluff” as he put it, nor a bluster; it rather sounds desperate and deliberate. It is also the biggest escalation since the invasion began seven months ago and the biggest troop mobilisation since the end of the Cold War.

In theory, the use of these weapons, which are short-range and designed for limited strikes, sounds implausible considering Ukraine’s geographic proximity and Russia’s nuclear doctrine which underlines the defensive use of nuclear weapons or when the very existence of Russia is threatened.

That’s why Putin’s sense of victimhood, real or imagined, makes the escalation ever more disturbing. In his speech on Wednesday, he portrayed his own destructive war on Ukraine as a Western conspiracy to destroy Russia — a NATO-led aggression against all Russians posing an existential threat to the country.

Whether he truly believes that or not is somewhat irrelevant. He has demonised the West and Ukraine, and is marshalling Russian public opinion towards a wider war with unknown consequences.

Putin has also accused the Ukrainian government of holding Europe hostage to a nuclear Armageddon by bombing the Zaporizhzhia nuclear plant under Russian control. The Ukrainians claim that it is Russia that is doing the shelling.

This is truly and tragically unforgivable, lest we also forget that Eastern Europe and parts of Russia continue to suffer from the effects of Chornobyl, 36 years after the nuclear disaster at the Ukrainian nuclear plant.

In short, the danger of a nuclear calamity is real if the war continues to escalate, whether by design or default; whether stemming from strategic or tactical use of nuclear weapons, or from the bombing of a nuclear plant.

None of it is inevitable and all of its totally avoidable. Nuclear powers have lost or ended conventional wars in the past without resorting to nuclear weapons. That’s why world powers have a duty to stop the escalation and to seek a diplomatic solution sooner rather than later.

Putin may be directly responsible for this war of aggression against Ukraine, but the West’s insistence on NATO’s expansion to Russia’s border and its sabre rattling in Ukraine have also been terribly provocative and reckless.

The war has been a disaster for all, especially Ukraine. It will get worse. That’s why cooler heads must prevail. Before it is too late. Those still hoping to win must remember that there is no winning a nuclear war.