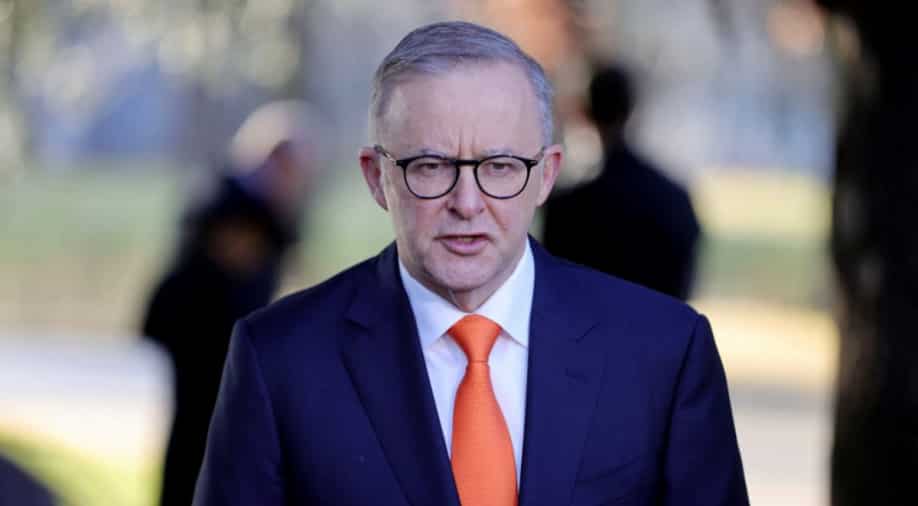 After it was revealed that Scott Morrison secretly held key ministerial roles during the COVID-19 pandemic, Prime Minister Anthony Albanese accused his predecessor of “tin-pot activity”.

While addressing a press conference, Albanese said “This is a sort of tin-pot activity that we would ridicule if it was in a non-democratic country. Scott Morrison was running a shadow government.”

By duplicating some portfolios Morrison made himself a co-minister without telling the cabinet members he had already appointed to those positions.

Raising questions about whether more stringent democratic safeguards are needed, the scandal has shone a light on the opaque nature of decision-making inside Australia’s government.

Ending nearly a decade of centre-right rule in the country Morrison’s conservative coalition lost power in the May elections.

The Australian newspaper reported that Morrison was appointed health minister along with Greg Hunt to avoid concentrating power in one person when biosecurity emergency powers were adopted to tackle the coronavirus pandemic.