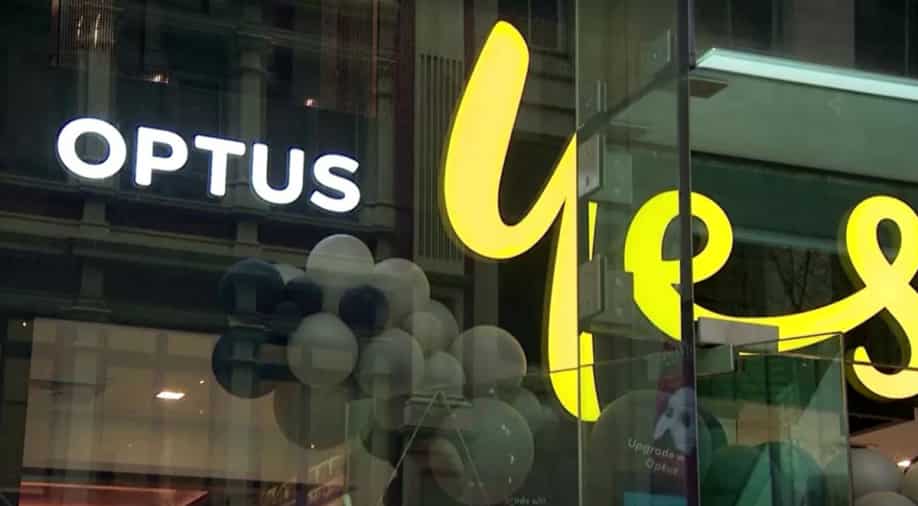 Australian Prime Minister Anthony Albanese said on Friday that the country’s federal police will be launching an investigation into the data breach affecting Optus customers. Around 9.8 million customer records were leaked online, and Optus has agreed to pay for the replacement of their passports.

The Australian authorities are calling it “Operation Guardian” and according to Reuters, the main aim of this initiative is to protect the affected individuals from “financial fraud and identity theft”.

The assistant commissioner of the Australian Federal Police (AFP) Justine Gough unveiled the operation, and made it clear that they will be going through records of all 10,000 victims whose information was leaked from the Optus database.

“This will be a long investigation and it involves large data sources, multiple inquiries,” Gough said according to The Guardian.

“This is a complex investigation that will take some time. There are complex datasets. It will involve co-operation with law enforcement from across the globe, potentially, given that we are talking about a type of crime that is borderless,” she added.

Earlier, Albanese asked Optus to pay for the replacement of the passports whose information was leaked, and the company agreed to do so after the leak. “[Optus] will cover the costs of replacing affected customers’ passports. I think that’s entirely appropriate,” Albanese said earlier.

The AFP introduced Operation Hurricane to stop the data from being sold online and although the authorities were successful, Gough said that it will remain operational.