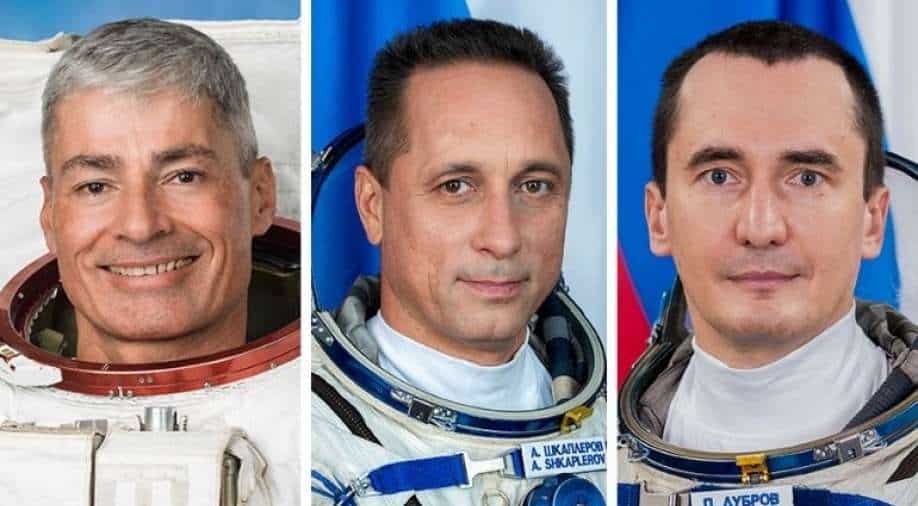 Despite heightened tensions over the war in Ukraine, a US astronaut and two Russian cosmonauts left the International Space Station (ISS) together on Wednesday in a Soyuz capsule.

To begin the journey back to Earth, the trio will close the hatch of the Soyuz MS-19 spacecraft. The Soyuz will detach from the Rassvet module and land assisted by parachutes on Kazakhstan’s steppes, southeast of the remote town of Dzhezkazgan, on March 30.

According to Russian space agency Roscosmos, the Russian Soyuz capsule carrying NASA’s Mark Vande Hei and his cosmonaut colleagues Anton Shkaplerov and Pyotr Dubrov safely undocked from the International Space Station and is slated to make a parachute landing in central Kazakhstan at 1128 GMT.

The joint US-Russian return flight from the International Space Station is being closely scrutinised for signs that the escalating tensions between Moscow and Washington over Russia’s invasion of Ukraine have spilled over into long-standing space cooperation between the two.

According to NASA, Vande Hei, who is 55 years old and is on his second ISS mission, would have achieved a US space endurance record of 355 days in orbit, breaking the previous 340-day record set by astronaut Scott Kelly in 2016.

The director-general of Roscosmos, Dmitry Rogozin, then responded with a series of Twitter tweets, claiming that the US penalties may “destroy” ISS teamwork and cause the space station to tumble out of orbit.

Around the same time, Rogozin announced that Russia would no longer manufacture or service Russian-made rocket engines used by two US aerospace NASA suppliers, suggesting that American astronauts may reach orbit using “broomsticks.”

According to NASA, US and Russian ISS crew members are aware of happenings on Earth, but are working together professionally and without friction.