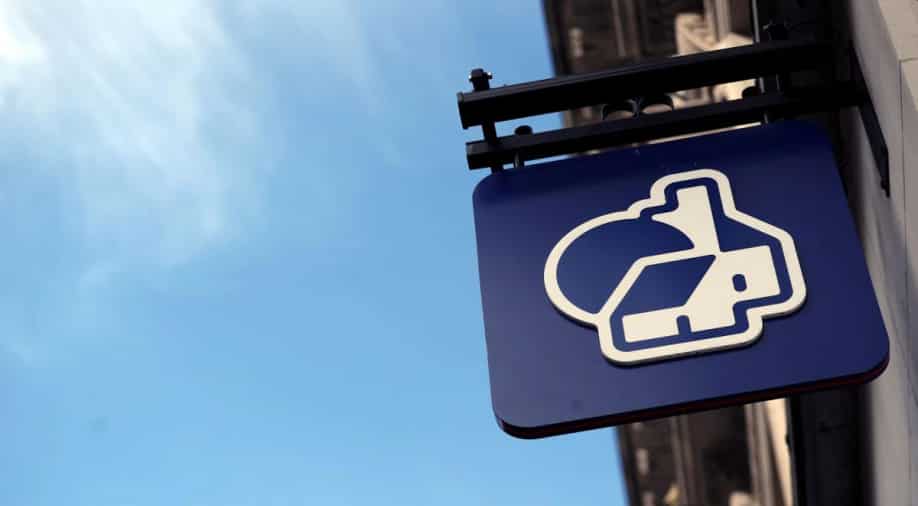 Good news for thousands of staff working for Nationwide Building Society, the largest building society in the UK as it said on Monday (August 15) tha it will pay more than 11,000 of its staff $1,446.84 amid the ongoing cost of living crisis across the country.

The customer-owned lender further noted that the offer will be made to staff making less than 35,000 pounds, comprising around 61% of Nationwide’s workforce of 18,000 people.

As quoted by media outlets, Debbie Crosbie, chief executive officer at Nationwide, said: “The months ahead will be worrying for many people and we’re always considering new ways to help our members. But rising prices affect our colleagues too and that’s why we’re providing this additional support.”

Including HSBC, Barclays, Lloyds, NatWest and the UK arm of Santander, several British lenders have also given thousands of their staff a one-off sum or a pay rise to help them cope with soaring prices.

In the first week of August, the Bank of England (BoE) unveiled the biggest interest rate rise in 27 years and also warned that Britain will sink into a lengthy recession later this year as inflation rockets even higher. Amid a cost-of-living crisis, borrowing is becoming more expensive.

That hike meant that there will be an immediate increase in mortgage bills for millions of homeowners on the tracker. Or even the variable mortgages that are in line with the BoE rate.

The BoE had said that the “inflationary pressures in the United Kingdom and the rest of Europe have intensified significantly” since May.