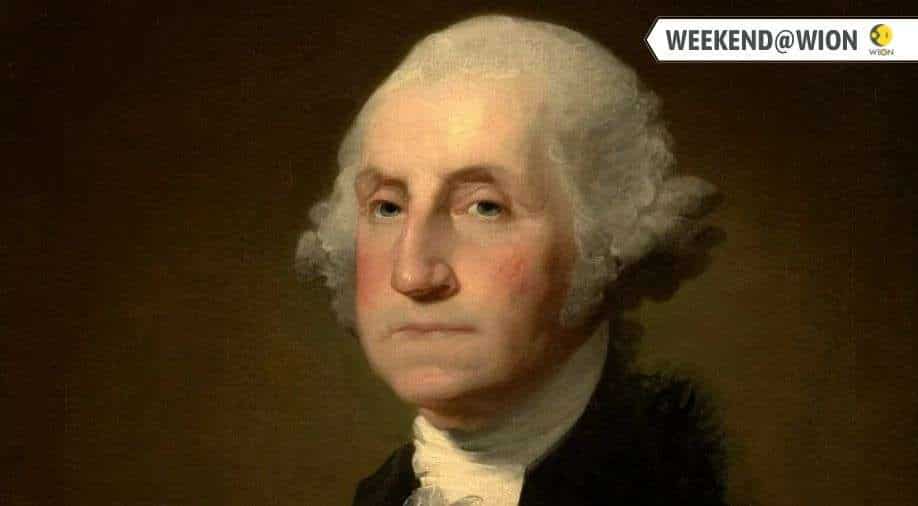 Earlier this month, the USA celebrated its independence day on the Fourth of July. The day holds tremendous importance in American history as the founding fathers of the American nation proclaimed Declaration of Independence which led to the formation of sovereign American state. The victory over colonial Britain was not achieved easily but was a result of a hard-fought war called American revolutionary war or American war of independence. The eight-year war that started in 1775 resulted in the defeat of British forces.

There are several battles that are considered pivotal in the revolutionary war. These are testimony to the see-saw nature of the war

This battle was fought at Monmouth. New Jersey. General George Washington ordered Charles Lee, the second in command to take a small force of the army and engage the British till he assembled a new army and came to his aid. Lee attacked the British force but after several hours fighting, ordered his forces to retreat. Washington, with his troops, met Lee in New Jersey and together they attacked the retreating British resulting in victory for the Continental Army.

This battle was fought in South Carolina between Patriot militia (militia supporting revolutionaries) and loyalist forces (supporting British). This was one of the bloodiest battle of the war. The Patriot militia attacked the Loyalist army who refused to surrender. The loyalists then led suicidal charge down the mountain but were gunned down by Patriot Militia.

Fort Ticonderoga was a strategic location. Whoever controlled it had access to Canada and Hudson River Valley. Revolutionaries attacked the fort on May 10, 1775 at dawn. The attack caught sleeping British troops by surprise. Capture of the fort was an important early victory for the revolutionaries.

This battle took place in South Carolina. The general leading the revolutionary force ordered his men to leave the front after firing just two rounds of the gun. British mistook this for a rout and raced ahead, only to be gunned down by the revolutionaries. British forces suffered 800 casualties while only 100 fighters in the revolutionary army were killed.

The battle of Saratoga decisively turned the revolutionary war in American favour. In first battle of Saratoga, British emerged victorious. However the victory proved to be costly for the British. On October 7, British forces attacked Americans at Bemis Heights. However, this battle ended in British defeat.

American victory in Battle of Saratoga convinced Britains colonial rivals like France that British were losing the war. The French then began to actively supply the Americans and this turned the tide further in Americans’ favour.