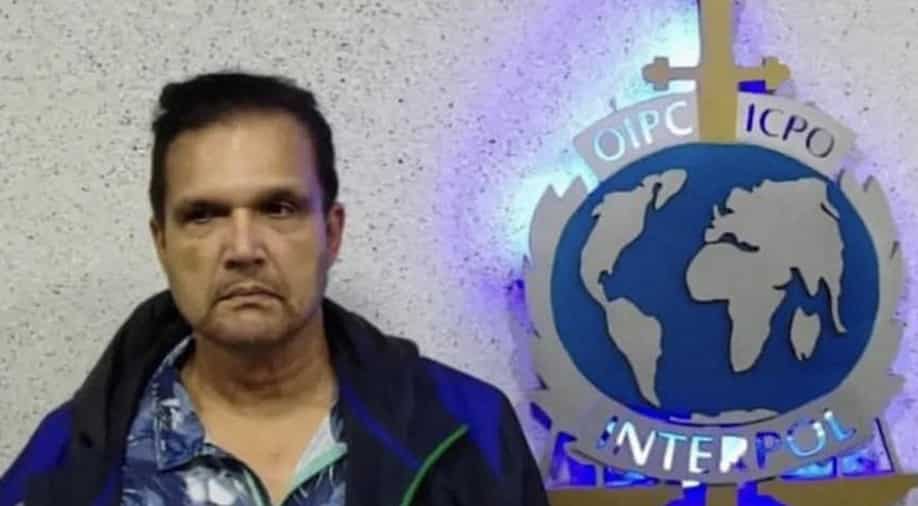 Authorities have revealed that one of the largest fugitive contractors in the US navy’s worst corruption scandal has been arrested.

The US Marshals Service said that Leonard Glenn Francis, nicknamed “Fat Leonard”, was about to board an aeroplane for another country when he was arrested.

Accused of bribing US navy officers, Francis was under home arrest in San Diego when he cut off his GPS ankle bracelet and escaped on 4 September.

As a result, a $40,000 reward for his arrest was issued along with a red notice allowing the possibility of extradition.

In 2015, Francis pleaded guilty to overcharging the Navy by at least $35 million for servicing ships and offered more than $500,000 in bribes to navy officials.

According to prosecutors, officers involved in the scam called themselves the Lion’s King Harem.

While he cooperated with the prosecution, Francis had been allowed to remain in home confinement to receive medical care.

Out of the 34 defendants, 33 were convicted with the help of Francis while four navy officers were found guilty in relation to the scandal.