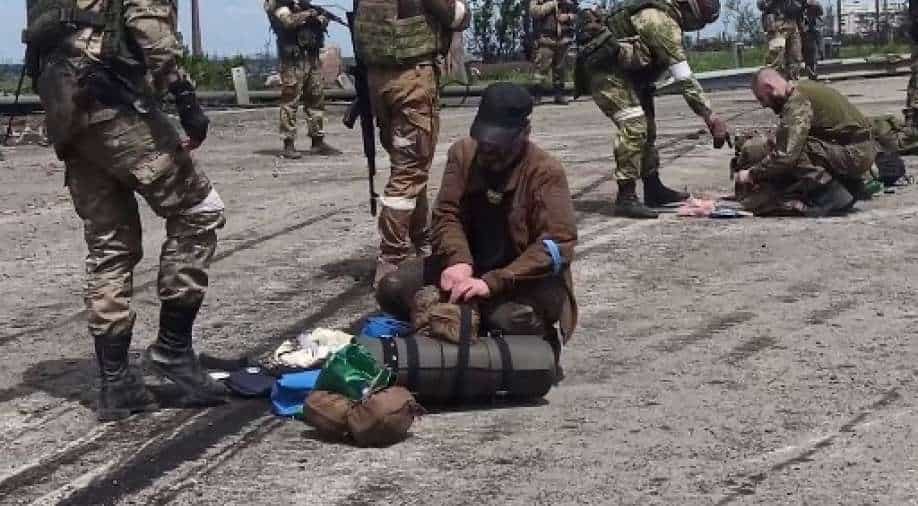 Russia claimed 959 Ukrainian fighters at the Azovstal steel plant had surrendered in Mariupol.

Russian defence ministry had earlier said 265 Ukrainian soldiers were taken into captivity as it underlined that 694 more fighters had surrendered overnight.

Mariupol has been bombed by Russian forces for weeks amid fierce fighting between Ukrainian and Russian forces. The city has been low on food, electricity and water amid large scale Russian bombing. The Red Cross and UN had earlier pulled out civilians from the Azovstal steelworks.

Ukraine said it wanted a prisoner exchange to take place even as the Kremlin said President Putin had “guaranteed that they would be treated according to the relevant international laws.”

Meanwhile, the International Criminal Court(ICC) said it was deploying investigators including forensic experts to gather evidence on alleged war crimes by Russian troops.

President Putin had ordered a “special military operation” on February 24 against Ukraine as Russian troops entered the neighbouring country, however, they were met with fierce resistance by Ukraine’s Army as Russia said it was set to concentrate its forces in the eastern region.

Russia said it had attacked eastern Ukraine with missiles in the Donetsk region and claimed to have destroyed  Ukrainian Su-24 aircraft and anti-tank missiles, however, it hasn’t been confirmed by Ukraine.