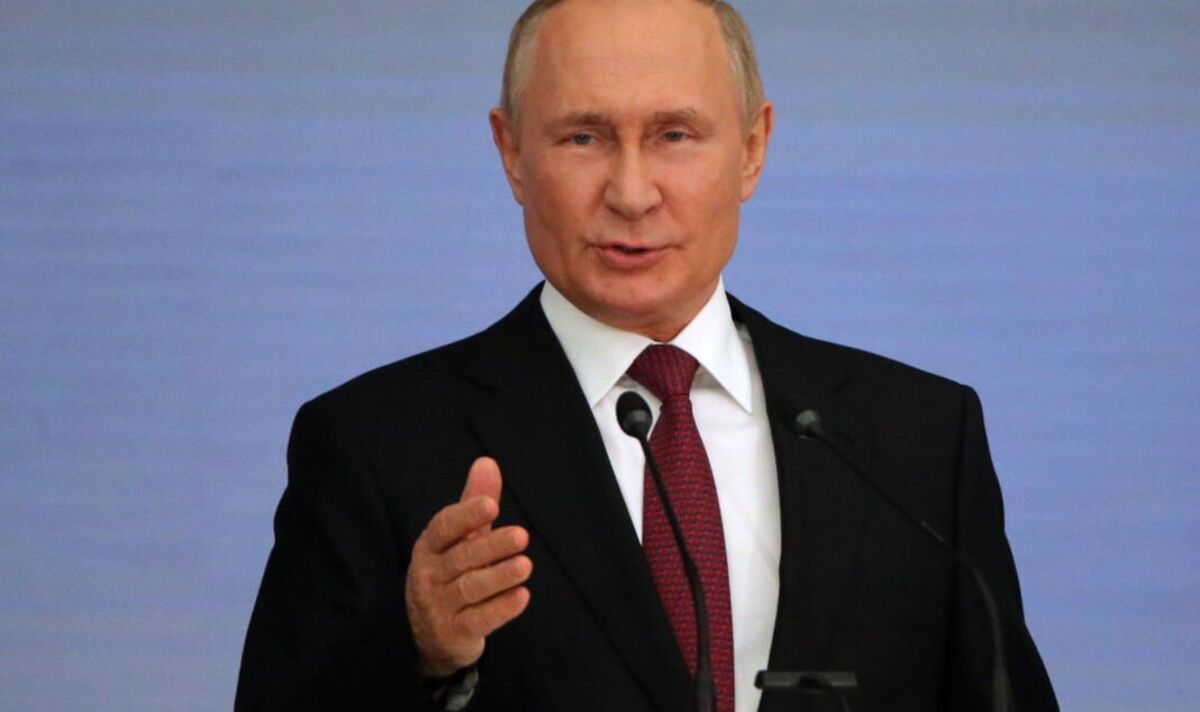 Fears of a “looming” Third World War have hit Germany following Vladimir Putin’s mobilisation of 300,000 reservists in the war in Ukraine. This was Moscow’s first mobilisation since the Second World War.

Many Western leaders were quick to suggest that the announcement was an admission of failure by the Kremlin.

Russia has lost a good deal the land it took from Ukraine since February over the past month and is understood now to be hoping to “consolidate” the land it still holds on to.

But Germany’s SDP has warned that Moscow should still be taken seriously, as well as – perhaps more so – the threat of an upcoming global conflict.

Leader Lars Klingbeil told Spiegel that Germany should continue to support Ukraine but should also be aware of the potential of his country being pulled into battle.

He said: “We will continue to consistently support Ukraine.

“At the same time, it is clear that a third world war must be prevented.”

AfD co-leader Tino Chrupalla has also warned: “A third world war is looming, and Germany would be a direct party to the war because of the escalation strategy of the traffic light coalition.”

This refers to the government coalition between the SDP, the FDP and Alliance.

In his latest speech, Putin also reiterated the potential risk of nuclear war should the West continue to “cross the line”.

He stressed: “Those who try to blackmail us with nuclear weapons should know that the weathervane can turn and point towards them.”