Skip to content
HomeNewsWhy are some of Iran’s fans protesting at the World Cup? 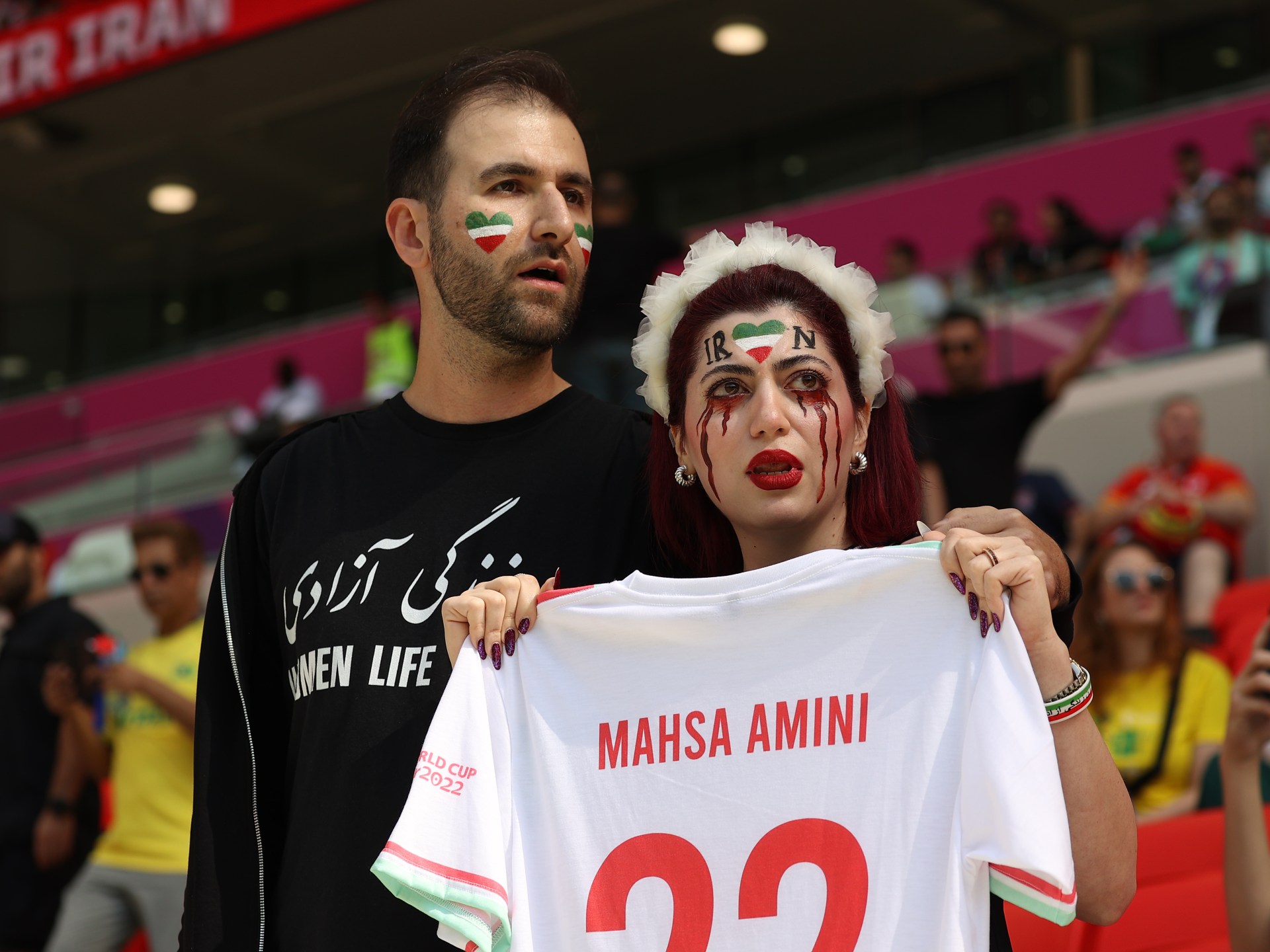 Iran’s presence at the World Cup has brought more attention to the country where anti-government protests continue.

Tehran, Iran – After more than 10 weeks, protests in Iran are showing no imminent signs of dying down. Iran’s presence at the World Cup in Qatar, and the expressions of protest that have come with it, have focused more attention on the unrest within the country. Here’s what you need to know:

What’s been happening with Iran’s fans at the World Cup?

How did it all start?

What does the state say?

What’s the reaction outside Iran?