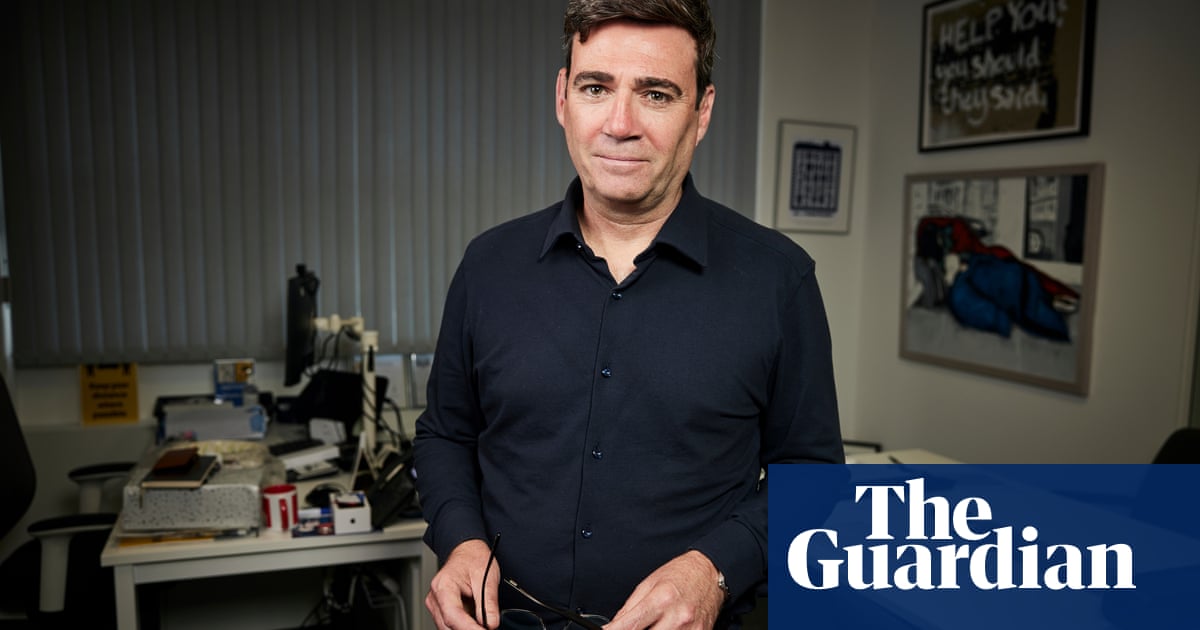 Andy Burnham argues the case for getting rid of the House of Lords and replacing it with a senate of the regions and nations (‘The country is in a dangerous place – people are frightened’, 6 July). Can we move this idea along?

The logic would then be to have elected regional authorities with the responsibility to identify their social, economic and environmental needs and opportunities, and the resources needed to meet them. They should have the power to raise local taxes and to negotiate the extent to which they need financial support from central government to supplement these – along the lines of the Spanish autonomous regions. This would mean a radical change in the flow of resources from decentralised regions to a central government, rather than the other way round.

We know that social, economic and environmental needs are interrelated and cannot be addressed in isolation. Regional authorities can provide the integrated approach to policy formulation and delivery that is required over the medium and longer term. Strategic planning would have a key role to play.

Regional authorities should therefore have responsibility for the key functions that have to be integrated in the public interest. For example, health, welfare, education, transport, environmental recovery and safeguarding, water and sewerage, energy, the climate crisis and economic development.

This is the European approach, and was the strategy in Scotland for 20 years before the Scottish parliament was established. It is why Europe has a Committee of the Regions. So there is nothing to be afraid of. It works.Roger ReadFormer secretary general, Metrex, the Network of European Metropolitan Regions and Areas

Andy Burnham’s political programme is just what we need. It may be too radical for some, but it will attract more voters than it will repel. Crucially, it may help save an entire generation from political disillusionment and despair. Keir Starmer, especially, needs to take note. He needs to be braver and bolder, particularly in cooperating with other progressive parties, as Burnham urges. Neil RichardsonLudlow, Shropshire

The long-awaited defenestration of the world king by his courtiers has two implications for those who wish to see them all gone. First, the electoral cycle is likely to be shortened. Heeding Andy Burnham’s comment that “the moment is coming where [the Labour leadership] do have to set out the basic planks on which we fight the next election”, becomes ever more urgent.

Second, with a new leader in place, the Tory abstentionism that helped Labour win Wakefield may start to unwind. Ruling out electoral pacts could undermine Burnham’s laudable aim to find common ground with other parties, notably on constitutional and electoral reform, since implementation requires a viable government. Such a pact in Tatton in 1997 enabled the anti-sleaze candidate Martin Bell to defeat the disgraced Tory Neil Hamilton. Opposition parties should now consider adopting unity candidates in carefully selected seats, retaining their individual party labelling under an alliance umbrella. The removal of this discredited government is too important to be left to chance.Dr Anthony IsaacsLondon