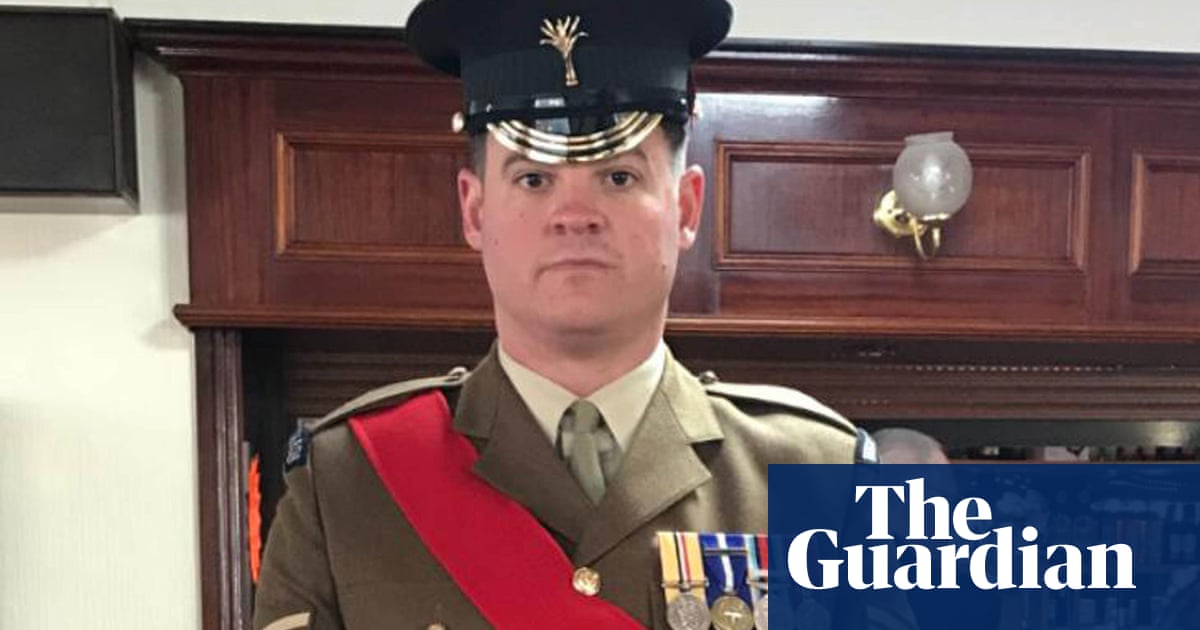 An army sergeant who led a “distinguished career” was shot and killed after being mistaken for a firing target by a short-sighted soldier during a training exercise, a report has found.

Sgt Gavin Hillier, 35, of the 1st Battalion Welsh Guards, died at the Castlemartin range in Pembrokeshire on 4 March 2021.

A redacted report found that the shooter, known as Guardsman 1, had been prescribed corrective lenses but was not wearing them at the time Hillier was shot.

The shooter, who had been in the army for 18 months at the time of the incident, had previously tried to join the Welsh Guards but was rejected due to poor vision. The guardsman met only the minimum entry standards for the military when wearing corrective lenses, the report said.

Sgt Hillier’s wife, Karyn, and sons Declan and Connor described themselves as “heartbroken” after his death.

The service inquiry report by the Defence Safety Authority said: “The panel assessed it likely that Gdsm 1 mistook Sgt Hillier for the SFT [switch fire target].

The report concluded that on the night of the incident, the shooter “was approximately 290 metres from the SFT where they should have been aiming their rifle”.

It added: “Given their uncorrected VA [visual acuity], they would have seen this target in the same detail as someone with normal vision would have seen it at 1,740 metres.”

The report makes a series of recommendations, including ensuring that soldiers requiring corrective lenses know of their responsibility to wear them “for all safety-critical duties” and for an “assurance mechanism” to ensure they are wearing them “prior to live firing”.

Sgt Hillier had a “distinguished career”, the Ministry of Defence previously said, deploying on operations in Kosovo, Iraq and Afghanistan. He was awarded a long service and good conduct medal by Prince Charles, the colonel of the Welsh Guards, in 2019.

His wife and sons said: “We are absolutely heartbroken and can’t express how proud we are of you. Our boys will continue to make you proud and you will for ever live on through them.”

An inquest into Sgt Hillier’s death was opened at Pembrokeshire and Carmarthenshire coroner’s court last year.

A spokesperson for the army said: “Our thoughts and sympathies remain with the family and friends of Sgt Gavin Hillier at this sad time. We are supporting the ongoing investigation into the incident, which is being led by Dyfed-Powys police so it would be inappropriate to comment further.”

It is the latest in a number of accidents at the Castlemartin range. In 2012, Michael Maguire, 21, was shot in the head by a machine-gun bullet after removing his armour and helmet during a live firing exercise in May. An inquest ruled that he was unlawfully killed.

In 2017, Cpls Matthew Hatfield and Darren Neilson of the Royal Tank Regiment died after an explosion in their tank during a training exercise.