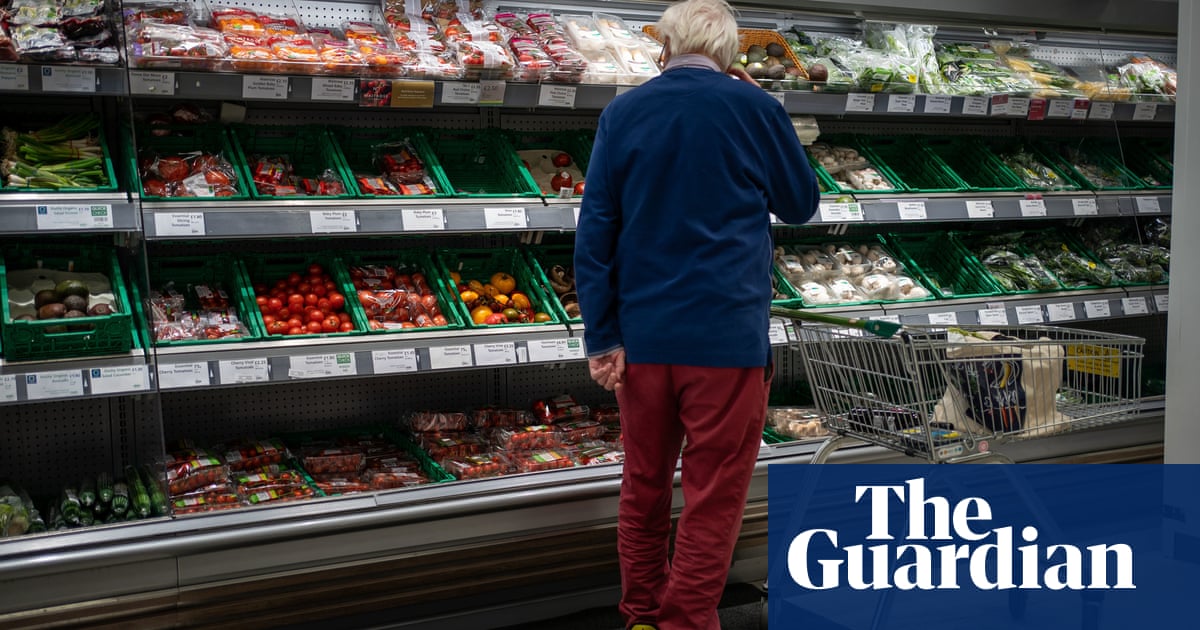 From September, the staff-owned supermarket chain will scrap the dates on packaged fruit and vegetables, including lettuce, cucumber and peppers, to encourage consumers to use their own judgment about when food has gone off.

The move is expected to cut food waste by preventing people from throwing away products that are still edible, the retailer says.

The government-backed Waste Resources Action Programme (Wrap) estimates that removing dates on fresh fruit and veg could save the equivalent of 7m shopping baskets of food from the bin in the UK.

Potatoes are the most wasted food in the UK, followed by bread and milk, according to Wrap.

Best-before dates are intended to indicate food quality rather than safety. In contrast, use-by dates are given for safety and could result in food poisoning if ignored.

Waitrose is the latest to make the move as supermarkets change tactics to reduce food waste for environmental reasons and to reduce costs for shoppers and stores.

Earlier this month, Marks & Spencer axed best-before dates on more than 300 fruit and vegetable products after a successful trial.

Tesco led the way for the high street supermarkets when it got rid of best-before dates on more than 100 fresh food products in 2018.

In January, Morrisons announced plans to remove use-by dates on milk and encourage consumers to use a “sniff test” instead to determine if it is OK to consume.

Other efforts to reduce waste, and the carbon footprint of selling food, include the UK’s biggest doorstep milk delivery service, Milk & More, tweaking its systems so that it uses 500,000 fewer bottles a year.

The company is sourcing more durable bottles and reducing friction between them on its filling lines so that each one can be used 15% more, after a steep rise in glass prices.

Marija Rompani, director of sustainability and ethics at the John Lewis Partnership, which owns Waitrose, said: “UK households throw away 4.5m tonnes of edible food every year, meaning that all the energy and resources used in food production is wasted.

“By removing best-before dates from our products, we want our customers to use their own judgment to decide whether a product is good to eat or not, which in turn will increase its chances of being eaten and not becoming waste.

“By using up existing fresh food in our homes, we can also save on our weekly household food shop, which is becoming an increasingly pressing concern for many.”

Experts at Wrap saybest-before dates on fruit and vegetables are not needed, and also contribute to the climate crisis.

Catherine David, director of collaboration and change at Wrap said: “Best-before dates on fruit and veg are unnecessary and create food waste because they get in the way of people using their judgment when food is still good to eat.

“We are absolutely delighted by this move from Waitrose which will help stop good food ending up in the bin.”