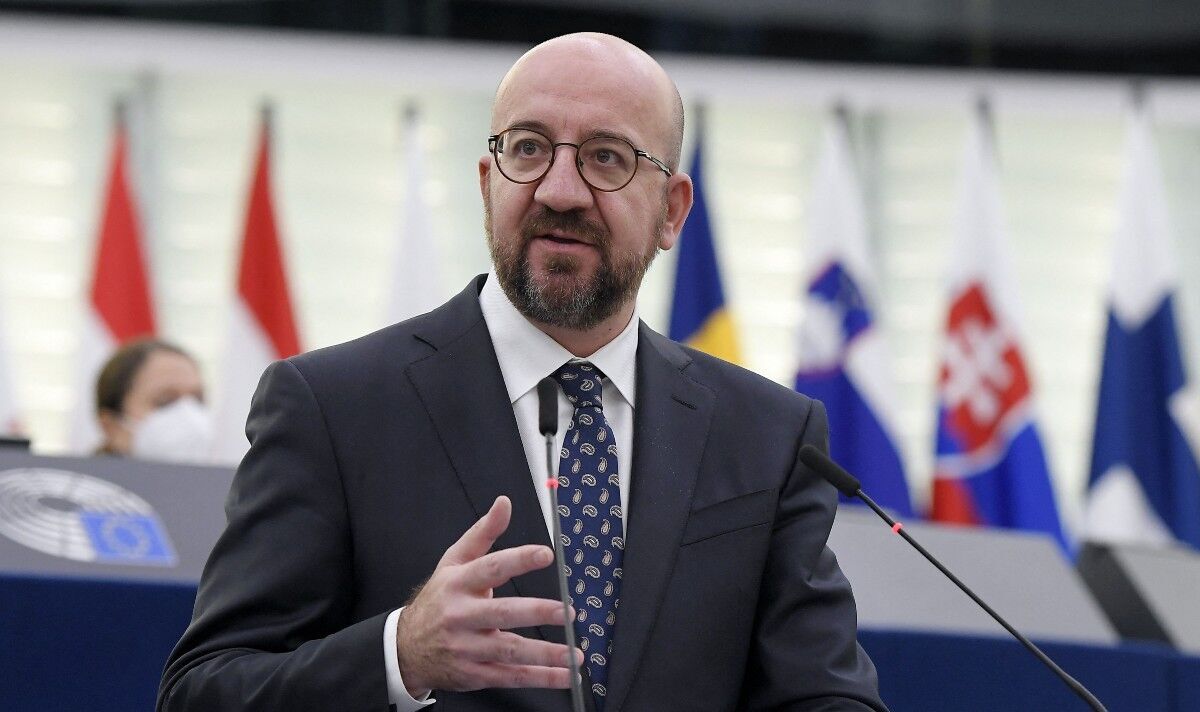 The former Belgian Prime Minister tweeted: “European Parliament approves massively the candidate status of Ukraine and Moldova as member of the European Union!” The milestone move has been triggered by Russia’s brutal invasion of Ukraine, which began more than four months ago. It could take Ukraine more than a decade to qualify for membership, but the the two-day EU summit decision is a crucial step that signals the bloc’s plan to reach deep into the former Soviet Union.

This will also kick-start the EU’s most ambitious expansion since welcoming Eastern European states after the Cold War.

Just days after Russia’s invasion began on February 24, Ukraine applied for EU candidacy status, and the move has since moved at at an incredibly fast pace.

Ukraine’s ambassador to the EU said it would be a psychological boost for millions of people in the country.

But Vsevolod Chentsov admitted in an interview with the BBC “real integration” could only start when the war was over.

The EU started as an organisation in 1951 with just six countries but now currently has 27 members.

Vladimir Putin has maintained his “special military operation” launched in Ukraine was partly driven by Western encroachment into what Russia characterises as its rightful geographical sphere of influence.

Prior to the EU giving the green light for Ukraine’s member status, ambassador to the bloc Chentsov Vsevolod told Reuters it is a “signal to Moscow that Ukraine, and also other countries from the former Soviet Union, cannot belong to the Russian spheres of influence”.

He added: “There are Ukrainian soldiers calling home from the front line and asking: what is happening with our candidate status?

READ MORE: EU threat to Putin could bring Lithuania and Poland into war

Albanian Prime Minister Edi Rama said as he arrived at a meeting with EU leaders ahead of the bloc’s summit: “Welcome to Ukraine, it’s a good thing to give candidate status, but I hope the Ukrainian people will not have much illusions about this.”

EU leaders will again give “full and unequivocal commitment to the EU membership perspective of the Western Balkans”, according to a draft of the summit statement.

But Ukraine’s rapid move to candidate status will likely increase their feeling of being sidelined.

Kosovo President Vjosa Osmani said: “The more the EU doesn’t give a unified and a clear sign to the Western Balkans, the more other malign factors will use that space and that vacuum.”