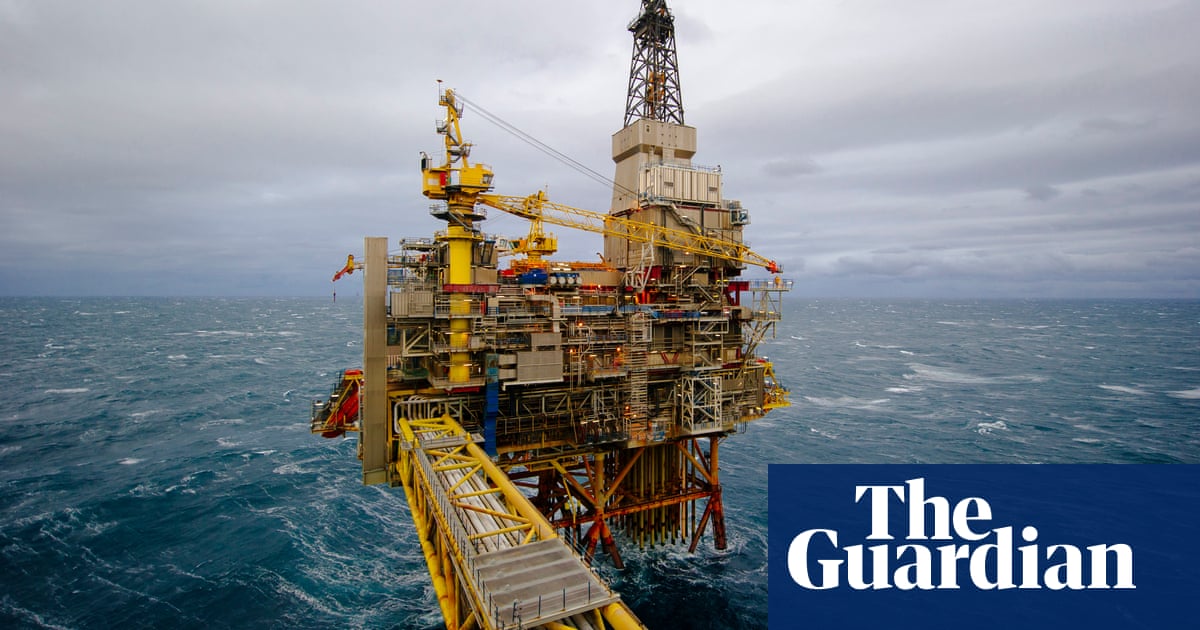 Norwegian gas supplies to the UK could be shut off this weekend if a dispute over pay for oil and gas workers escalates, a pipeline operator has warned.

The European gas crisis has intensified after one of Norway’s biggest operators was forced to shut three oil and gas fields after workers went on strike.

UK gas prices reached three-month highs on Tuesday as the energy company Equinor said that the fields on Norway’s continental shelf, which produce the equivalent of 89,000 barrels of oil a day, would suspend production.

If the strike escalates, it could affect more than 1bn barrel equivalents a day or nearly 60% of Norway’s exports from Saturday.

Gassco, Norway’s state-owned pipeline operator, told the Financial Times that “in a worst-case scenario, deliveries to the UK could stop totally”.

It said the industrial action could force the closure of Sleipner, a distribution hub on the gas pipeline to Easington on the north-east coast. The hub sits on the Langeled pipeline, which was originally known as “Britpipe” and is among the longest subsea pipelines in the world, connecting Easington with the Nyhamna terminal in Norway.

But Josef Pospisil, head of utilities at Fitch Ratings, played down the risk to consumers from the potential shut off. He said: “We do not expect a significant impact from a short-term reduction of supplies from Norway on gas availability in the UK, as the latter has been receiving record volumes of LNG cargoes of late.”

Workers are demanding a pay increase to handle rising inflation, which has been triggered in part by a jump in oil and gas prices since Russia’s invasion of Ukraine.

The Norwegian strikes have ramped up the squeeze on supplies after a cut in gas coming into the EU from Russia.

European nations have been scrambling to fill their gas storage sites before the winter for fear that Russia will cut off supplies altogether.

Germany has drafted laws that allow the government to take stakes in companies affected by the rise in gas prices. Uniper, which owns gas plants in Germany and the UK, is in talks with the German government over a bailout.

In the UK, the business secretary, Kwasi Kwarteng, has been working with business to shore up Britain’s energy supplies before winter. Britain sources around a third of its gas from Norway and the remainder from a combination of the North Sea, Europe and imports of liquefied natural gas from the rest of the world, including the US.

The rise in commodity prices since the start of the Ukraine war has also caused pain for Britons at the pump.

Retailers have been accused of profiteering and the Competition and Markets Authority is this week due to report back to government after a study into the market.

The RAC fuel spokesperson, Simon Williams, said: “The rate at which pump prices have been rising over the last four weeks is hard to comprehend. Not a day in June went by when petrol prices didn’t go up, even though the price retailers pay to buy in fuel went down.

“There’s no doubt that drivers are getting an incredibly raw deal at the pumps at a time when the cost of living crisis is being felt ever more acutely.”