Skip to content
HomeNewsTim Dowling: the cat is using my lettuce bed as a litter tray. He’ll be sorry 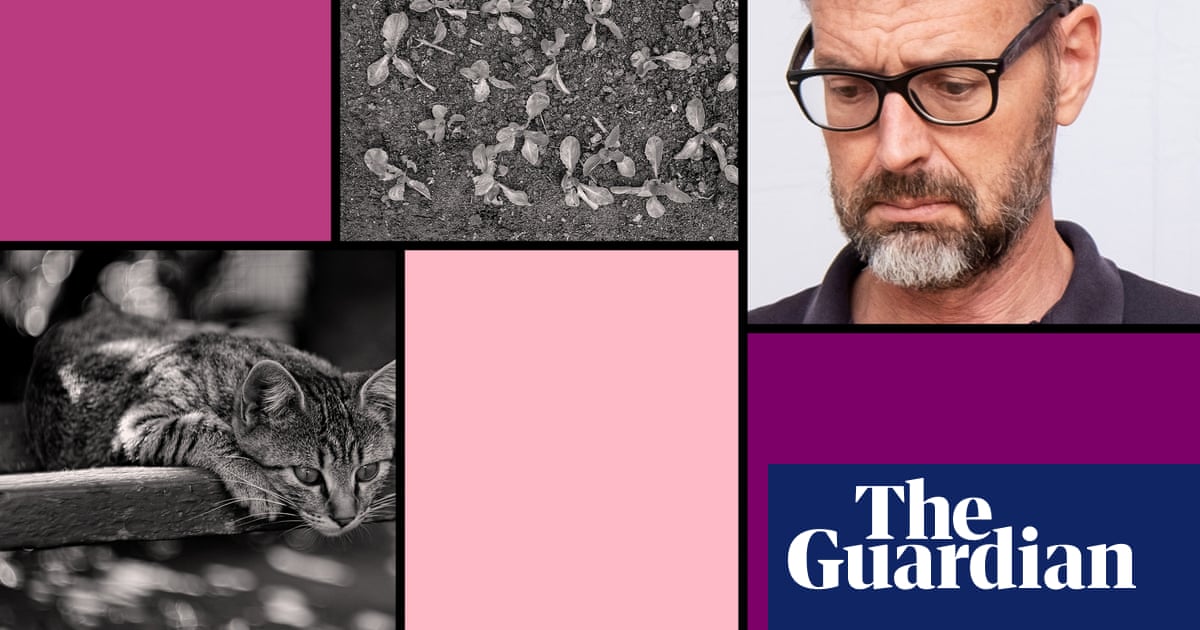 Here is what the cat does: he waits until I have transplanted a row of seedlings into the fine tilth of the raised bed. Then, for good measure, he waits a few more days, until he is sure I’m satisfied that the seedlings are well established.

Then he goes out and shits in the middle of the row. And then, in a belated fit of daintiness, he uses his front paws to pile a huge amount of earth over the turd, burying half the seedlings and raking away the other half in the process.

“What’s the point?” I say, coming inside one morning.

“Gardening is supposed to be good for your mental health,” I say. “And I’m in a constant fury.”

“He just sees a big expanse of raked earth,” my wife says.

“Everything is clearly labelled,” I say. The cat sits in a square of sunlight, and shuts its eyes.

“Like a giant litter box,” my wife says. “Irresistible.”

I spend the morning in my office shed, working and fuming. ‘Gardening is for suckers,’ I say to my wife

“The old cat never did this,” I say. This is not true: the old cat did do this, but the new cat doesn’t know that.

One thing is for certain: there can be no more planting out until I have come up with a solution. Everything else will have to stay shut up in the cold frame for now.

I devise a mix of strategies – a barrage of upside-down plastic pots secured with tent pegs; blockades of broken brick; some scraps of netting, interspersed with pointed bamboo sticks at odd angles, and random lines of strings running between them. I can’t work on these defences during the day, because there are builders putting in a loft extension two doors down. From above, it must look as if I’m building a scale model of the Second Siege of Namur.

Without any seedlings in the ground, the completed defences hold up for a week. At the end of that time I plant a double row of lettuces and water them in. Two days later they are thriving. The next morning they lie shredded and scattered among broken sticks, strands of limp string, and a freshly buried cat turd.

“Why?” I shout, falling to my knees. When I look up, two men in hard hats are staring down at me.

I spend the morning in my office shed, working and fuming. The men on the scaffolding two doors over keep up a stream of chatter, shouting to each other across the peak of the roof. When I cross the garden to the kitchen an hour later, they fall silent.

“Gardening is for suckers,” I say to my wife at lunch time. “I’m done.”

“You have to accept a certain amount of attrition,” she says.

After lunch, with grim resignation, I extract the turd from the raised bed. I rescue a few buried lettuces and reassemble my pathetic defences. I count the remaining seedlings in the cold frame: three dozen or so, spread over two shelves, all in good shape. There is still time to plant some more.

I make a coffee and sit on the bench against the back wall of the garden, in the sun, where the workmen on the roof cannot see me. In any case, they are quiet; they may still be at lunch. The cat comes out of the house and climbs onto the bench next to me.

“You idiot,” I say. The cat climbs on to the arm of the bench, then the back. From there it leaps to the top of the garden wall, wades through the ivy and strolls across the roof of my office.

As I sit there I begin to imagine new and unbeatable defences: a perimeter of netting 4ft high, surrounded by a trench lined with upturned dinner forks. I think: how much would 200 forks cost? It is deeply satisfying. After a little while, I fall asleep.

I am woken 10 minutes later by a violent bang, and the sound of desperate scrabbling. The cat has jumped down from the wall onto the cold frame, crashing straight through the glazed lid and ending up somewhere inside it. A second later he leaps out and runs off, a blur.

“Sure it was him?” my wife says, pulling the cracked plastic lid free.

“He’s snapped about four plants,” she says, looking in. “The rest are actually fine.”

Join Coco Khan, Tim Dowling and other Guardian writers for an entertaining look behind the scenes of the Saturday magazine on 29 June at 8pm. Book an event ticket here