Skip to content
HomeNewsThe UK may try to flex military muscles, but has it got what it takes? 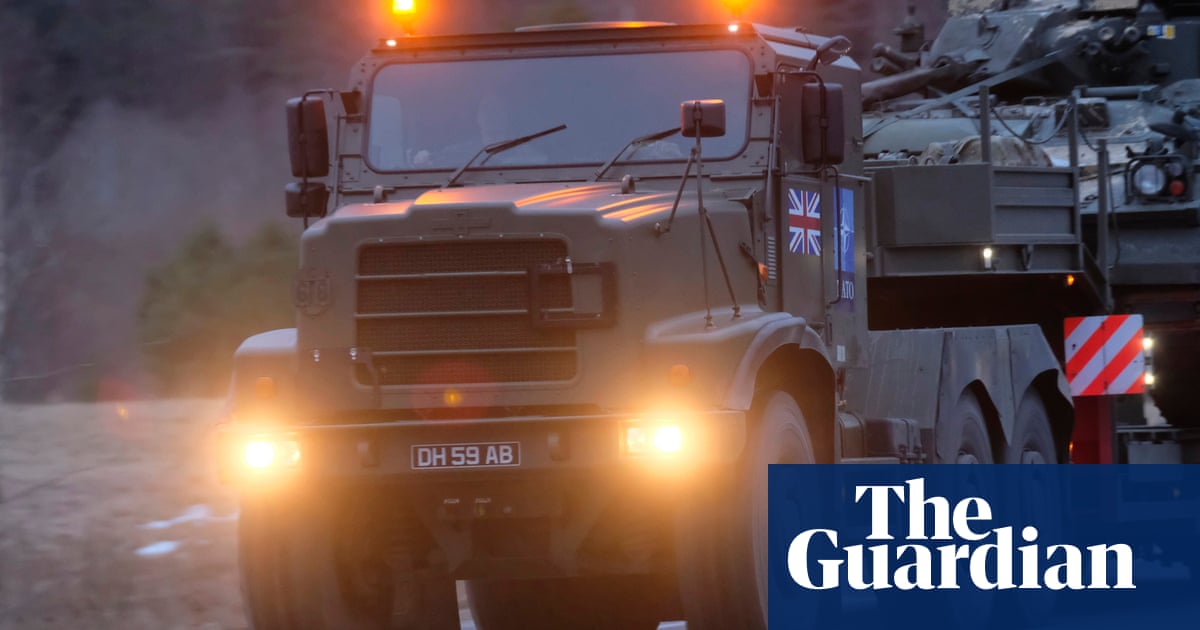 It may have taken a war to bring into sharp relief, but step by step Britain’s foreign policy has become more militarised since Brexit, becoming an increasingly defining feature of Boris Johnson’s premiership.

Today the UK wants a leading role in helping to arm Ukraine. It organised a “donor’s conference” of military aid last Thursday, and this week ministers demonstrated missiles and armoured vehicles that it hopes to give to Kyiv’s embattled forces to Ukrainian ministers and generals.

Helping Ukraine as it fights Russia’s unprovoked invasion is not particularly contentious, but it is less than a year ago – in May 2021 – that two Royal Navy ships were sent to Jersey as part of a post-Brexit dispute over fishing rights with France.

Aukus, a tripartite military pact between the US, Australia and the UK also emerged last year, initially to supply nuclear-powered submarine technology to Canberra. That too involved conflict with France, which had been supplying diesel-powered submarines to Australia, only for Paris to discover its partner had been secretly negotiating an alternative.

Aukus was further extended this week. The three countries are also to work on developing hypersonic missiles, which Russia and China already possess. In theory they can be nuclear armed, but Aukus members insist any of the high-speed, manoeuvrable warheads they use will be conventional.

Shipping weapons and engaging in new arms races is far removed from the promise of Brexit that Boris Johnson outlined in a speech he gave in Greenwich in February 2020, just after Britain completed its exit from the EU. “Global free trade needs a global champion,” he said, as he talked up the prospect of trade deals around the world.

Peter Ricketts, a former national security adviser, said: “Brexit was sold on an economic ticket, but it has fallen by the wayside.” Britain’s trade deal with Australia is expected to add 0.02% to the size of the UK economy over 15 years.

“Trade deals have not proved to be the eye-catching dimension of Global Britain they were built up to be, whereas military agreements make the news, and increasingly fit the moment,” he said.

Robin Niblett, the director of the Chatham House foreign policy thinktank, said Britain had long had a strong military component to its foreign policy, but that leaving the EU has inevitably brought it to the fore: “The military element is something a British leader can refer to to show the UK is a credible global power,” he said.

Johnson played host to Poland’s president, Andrzej Duda, at Downing St on Thursday, promising to launch a “proper thoroughgoing security, defence partnership” between the two countries. In fact the relationship between London and Warsaw is already close. Britain agreed in November to send 550 troops to Poland in three stages.

Eastern European Nato members have also made clear they want greater direct military support as part of “deterrence by defence” plan to keep Russia at bay – and the UK is expected to respond positively as a plan is hammered out later this spring. “Nato is the club that Britain remains a part of,” Ricketts said.

The question is whether UK has the resources to match the ambition. It is also nominally committed to the Indo-Pacific tilt outlined in its integrated defence and foreign policy review last March.

Evidence of the tilt in action has been modest, however, beyond the Queen Elizabeth aircraft carrier’s voyage to the Pacific last year, in which the British flagship had to rely on a US destroyer and fighter jets, as well as a Dutch frigate, for escort.

Soaring inflation also means defence budgets are falling, by 1.9% a year in real terms against CPI, according to the Institute of Fiscal Studies. But the crisis in Ukraine is continuing, the calls for help from eastern Europe are becoming louder and Johnson remains eager to show Global Britain has meaning – all of which means militarisation is here to stay.