Skip to content
HomeNewsThe Guardian view on war in Ukraine: a new but no less brutal phase | Editorial 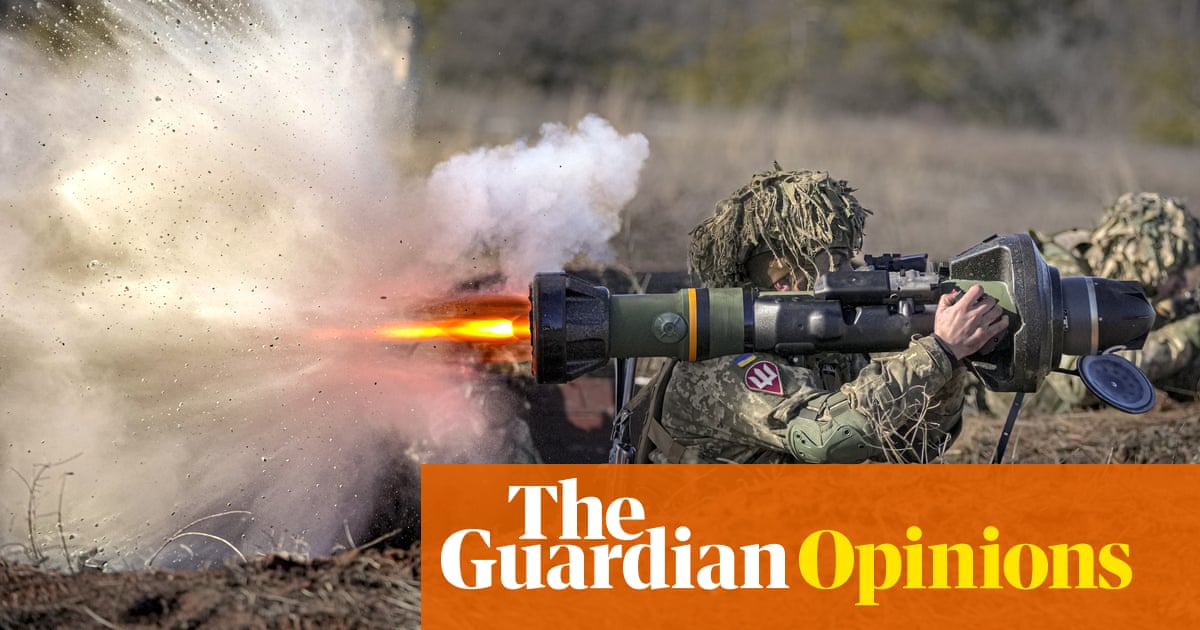 Russia’s war on Ukraine has entered a new phase with the launch of its punishing offensive on the eastern Donbas region yesterday. But this next stage, the result of its utter failure to quickly capture Kyiv and overthrow the government as Vladimir Putin planned, is set to be as brutal and dangerous.

Almost 5 million Ukrainians have now fled their country. Yet on Friday and Saturday, for the first time since Mr Putin’s troops invaded on 24 February, more people crossed into Ukraine from Poland than left that way. Some of those will have been aid workers; many were Ukrainians who hoped that the withdrawal of Russian forces from central areas of the country late last month allowed at least a temporary return to their homes or a brief reunion with husbands, fathers and sons.

It might superficially appear that the war is entering a no less vicious but at least more predictable phase with its concentration in the Donbas. After eight years of war there, claiming over 14,000 lives, its people now face a relentless barrage of missiles as Moscow attacks along a 300-mile front. Around 70% are estimated to have left the region already, and some local officials have urged all civilians to evacuate. Russian forces had seized the city of Kreminna within hours. In the south, they were attempting to crush the last resistance in Mariupol, aiming to create a land bridge between annexed Crimea and the east. At least 1,000 civilians, including children and the elderly, were reportedly sheltering in the Azovstal steelworks as the Russian military advanced on the last Ukrainian troops holding out in underground passages there.

US officials have said they believe Mr Putin wants something to celebrate on Victory Day, 9 May, when Nazi Germany’s defeat in the second world war is marked with a vast military parade in Red Square. Military analysts suggest that Russia’s troops could gain the advantage in more conventional warfare on largely open, flat terrain. The shorter supply lines should help them overcome the logistics problems they encountered earlier, while the Russian air force will have easier, less risky bombing runs. They are also aided by Ukrainian separatists in the Donetsk and Luhansk self-styled republics.

Set against this are claims of low morale among Mr Putin’s troops, who face Ukraine’s most experienced forces, spirits raised by their country’s initial success in repelling Russia. The flow of arms from western countries, while still well short of Kyiv’s aspirations, is steadily increasing in scope as well as quantity. Above all, Ukrainians have every reason to fight. They have seen that Russian “liberation” may leave little more than ruins. They assume Mr Putin’s aim remains the subjugation of the whole of their country, with victory in the east not a suitable, face-saving exit from an unexpectedly bruising conflict but a staging post along the road to complete domination.

Yet they are painfully aware that Russian failures can come at a high cost too: the brutality seen in Bucha and elsewhere; the threat of non-conventional weapons. With families, homes and communities shattered by the earlier attacks or the shadow of conflict, the best that Ukrainians outside the east can expect for now is a temporary respite. Meanwhile, it is not only Ukrainians who are chilled by the prospect of further escalation. Fifty-five days after this war began, its end appears no clearer or closer.