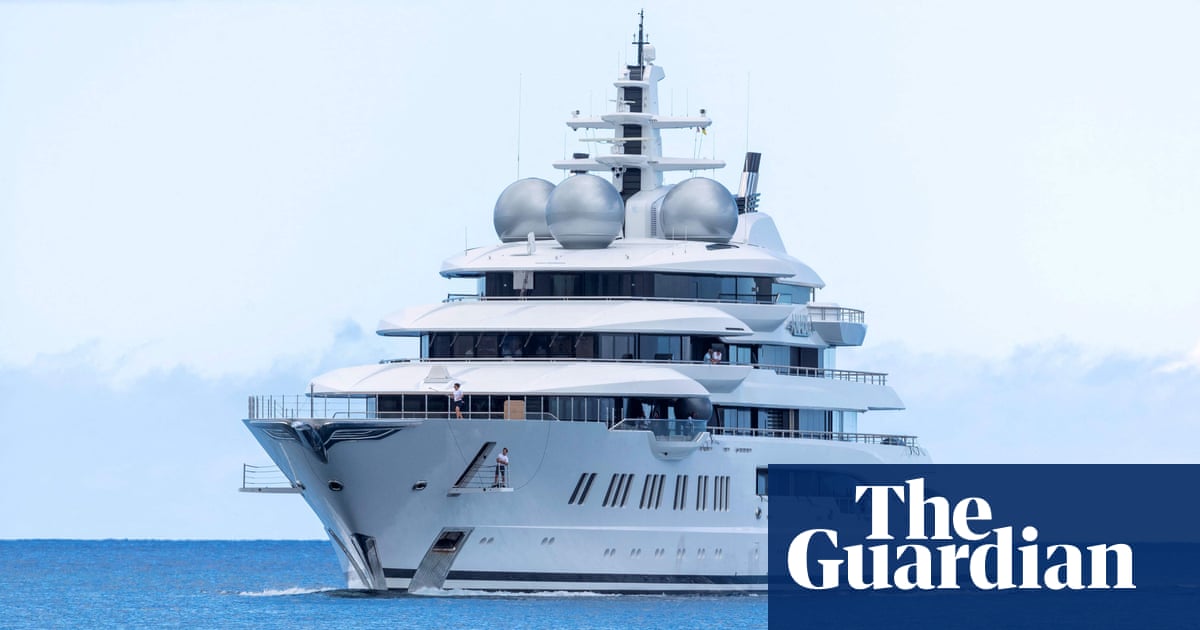 What could be a priceless Fabergé egg has been found on board a Russian oligarch’s superyacht seized by US authorities, one of the more curious items unearthed in sanctions-led investigations so far.

US deputy attorney general Lisa Monaco told the Aspen security forum on Wednesday it was one of the more “interesting” finds her team has made.

“Let’s get to the juicy stuff: the yachts,” she told the forum dedicated to discussing law enforcement’s role in freezing and seizing Russian assets. “We’ve been finding some really interesting things … we recovered a Fabergé – or alleged Fabergé egg – on one of these [yachts] so it just gets more and more interesting.”

Monaco did not specify exactly which yacht she was referring to but did say it was currently docked in San Diego Bay after it had been sailed from Fiji last month.

A $300m yacht called the Amadea was sailed by US law enforcement officials from Fiji to San Diego late last month after an extensive legal battle over which Russian oligarch owned it.

“We’re working with our law enforcement counterparts around the world to conduct searches on these yachts to make sure we have the authority and can go to a court, seize them and then forfeit the proceeds,” she added.

Monaco said if the jewelled egg was deemed to be authentic it would make it one of the few remaining in the world, and worth millions of dollars.

Fabergé eggs have become a byword for opulence and luxury since the young jeweller was commissioned by Tsar Alexander III of Russia in 1885 to make one as a gift for his wife, Maria. It became a Romanov tradition for the next three decades.

Fabergé created only 50 eggs for the imperial family and not all survived.

As a part of the US justice department’s “KleptoCapture” initiative and a multinational task force called Repo – Russian Elites, Proxies, and Oligarchs – the US and its allies have seized billions of dollars’ worth of sanctioned Russian assets since March, according to the treasury department.

Monaco told the forum she supported the idea that the profits of seized assets should be forfeited, possibly to be funnelled back into Ukraine, and authority to do so had been requested from Congress.