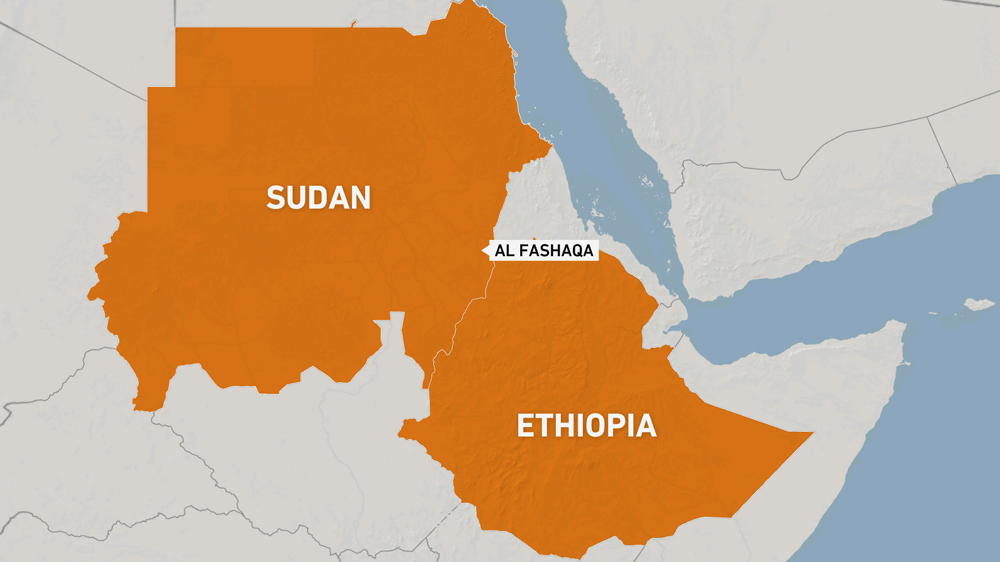 Sudan’s armed forces fired heavy artillery during clashes in the disputed eastern region of al-Fashaqa bordering Ethiopia, an Ethiopian official said, the latest salvo in a long-running feud over their shared border.

Sudan was able to capture Jabal Kala al-Laban, an area near the contested border, on Tuesday following an artillery barrage and an air raid, according to an anonymous Sudanese military source speaking to Reuters news agency.

On Monday, Ethiopia denied Sudan’s accusation that its army had captured and executed seven Sudanese soldiers and a civilian, instead blaming the killings on a local fighter group.

Sudanese government sources said Sudan had filed a formal complaint with the United Nations Security Council over the killings.

Two local residents said the Sudanese army had gained control of Jabal Kala al-Laban and had destroyed a military base there. It was unclear if the base belonged to the Ethiopian army or an allied fighter group.

Ethiopian military officials referred Reuters to a statement issued on Monday that described a previous border clash, but did not comment on the reported shelling.

In a statement, Sudan’s military disputed what it said were reports of movements and the taking of prisoners.

The quarrel over al-Fashaqa, which lies within Sudan’s international boundaries but has been settled by Ethiopian farmers for decades, has escalated in recent years alongside a diplomatic spat over Ethiopia’s construction of a hydropower dam.