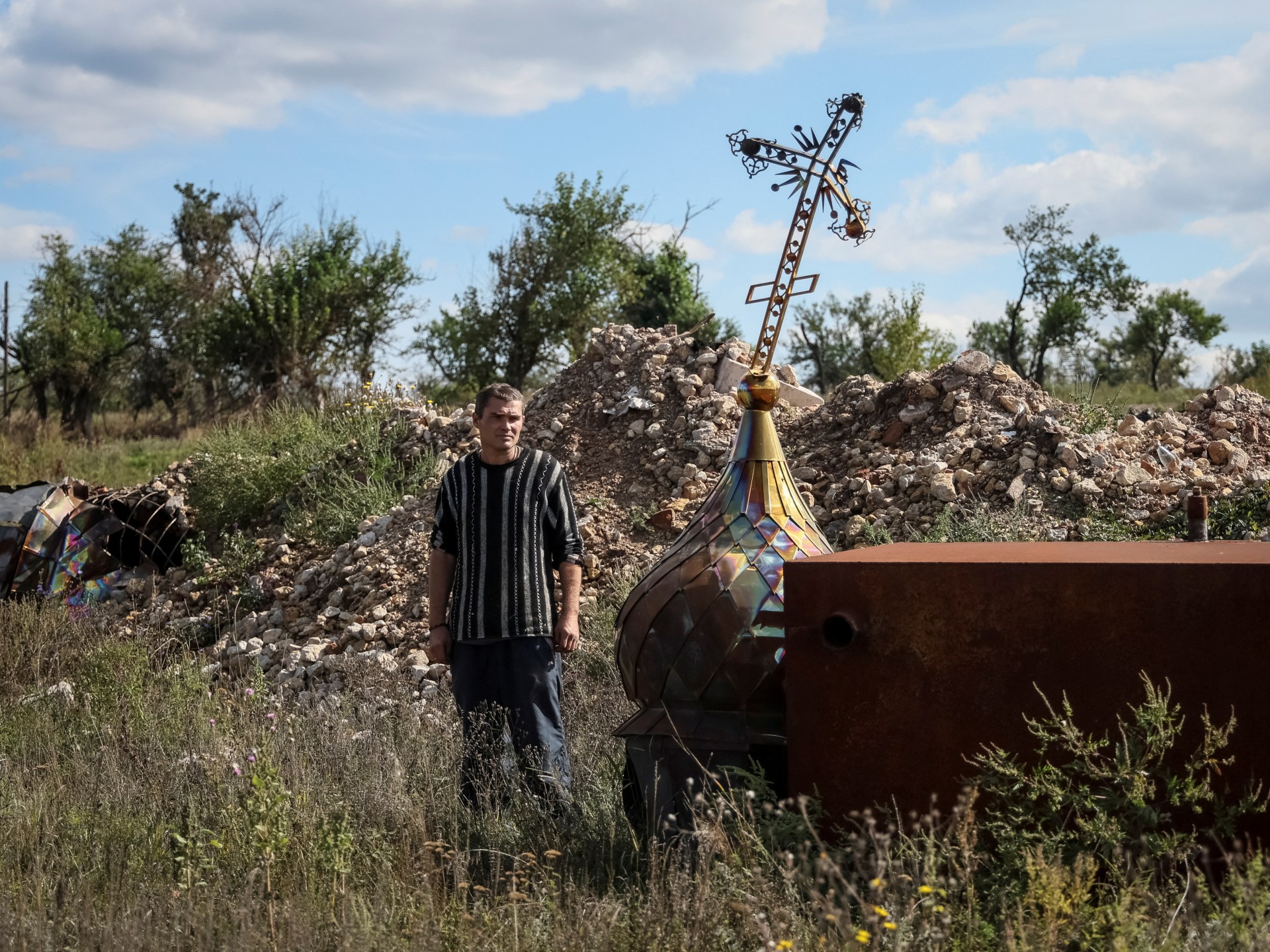 Here is the situation as it stands on Friday, September 23.