Skip to content
HomeNewsRussia to cut gas supplies to Finland on Saturday: Gasum 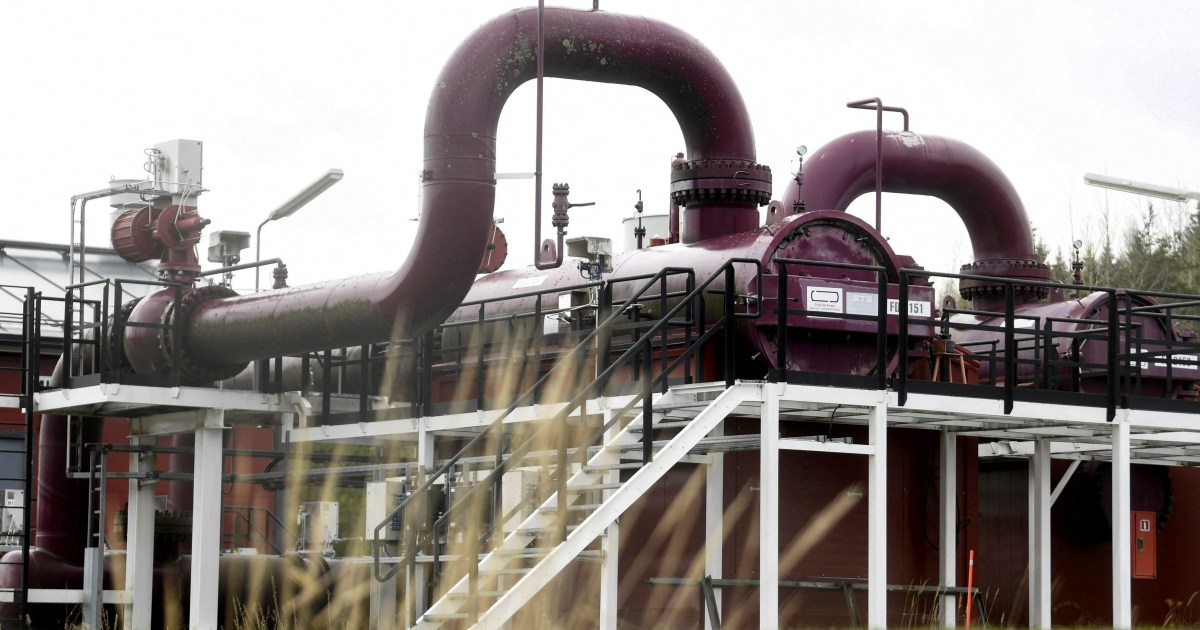 Gasum said on Friday that it had been informed by Russia’s state-owned energy corporation Gazprom that flows would be halted.

The Finnish company said the move by Russia would not cause disruptions in supplies.

The gas cutoff – which is scheduled to take place at 04:00 GMT on Saturday – comes in the wake of Finland and Sweden applying to join the NATO military alliance amid security concerns spurred by the Russian invasion of Ukraine.

“It is highly regrettable that natural gas supplies under our supply contract will now be halted,” Gasum CEO Mika Wiljanen said in a statement.

“However, we have been carefully preparing for this situation and provided that there will be no disruptions in the gas transmission network, we will be able to supply all our customers with gas in the coming months,” he said.

Payments for Russian gas have become an issue since Moscow demanded that foreign buyers start paying for supplies in roubles, and Russia cut supplies to Poland and Bulgaria for refusing to do so.

Gazprom Export demanded in April that future payments in the supply contract to Finland be made in roubles instead of euros, but Gasum rejected the demand and announced on Tuesday it was taking the issue to arbitration.

Gasum said it will continue to provide Finnish customers with natural gas through the Balticconnector pipeline that connects Finland with Estonia.

Earlier on Friday, Finland announced a 10-year agreement with US-based Excelerate Energy to lease a floating storage and delivery vessel to provide liquefied natural gas to the region.

While the majority of gas used in Finland comes from Russia, the fossil fuel only accounts for between five to eight percent of the country’s annual energy consumption.

Gazprom did not immediately comment on the cutting of gas supplies to Finland, but Kremlin spokesman Dmitry Peskov said that while Moscow did not have detailed information regarding Gazprom’s supply contracts, “obviously nothing will be supplied to anyone for free”.

Finland and Sweden on Thursday broke their historic policies of neutrality and officially applied to join NATO, although their joint application will need to overcome opposition from Turkey.

Moscow has repeatedly warned Finland, which shares a 1,340km (830 mile) border with Russia, of “far-reaching consequences” in response to its bid to join the military bloc.

Russian defence minister Sergei Shoigu announced on Friday that Moscow would establish 12 new military units and divisions in the western region of the country, citing the possible expansion of NATO and other emerging military threats.