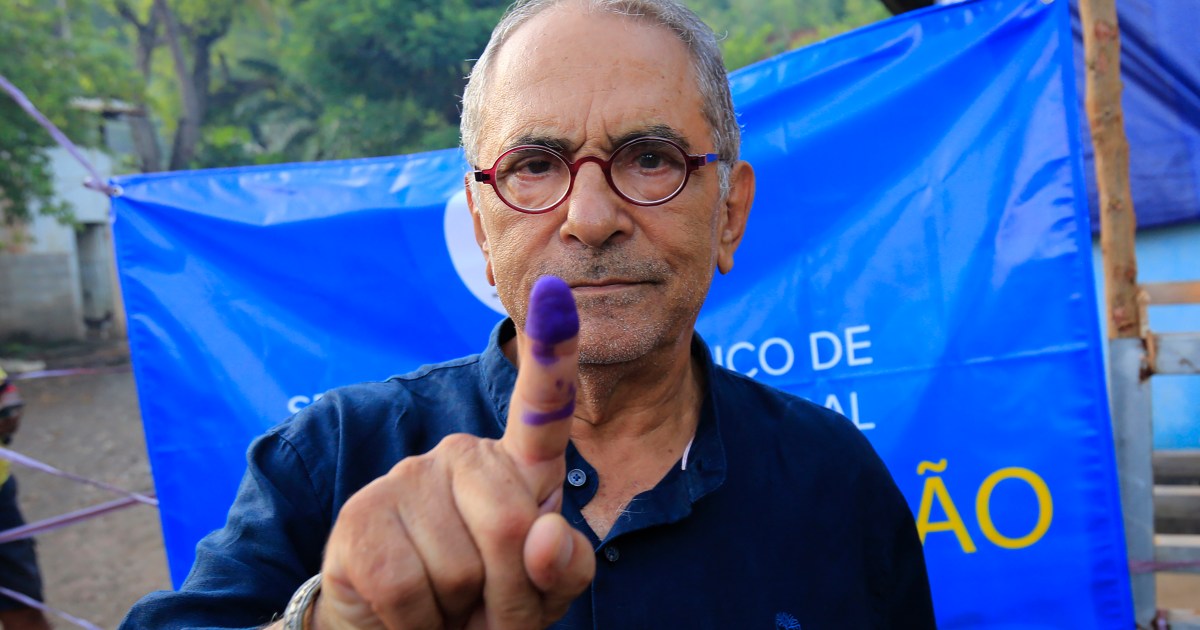 Independence leader and Nobel laureate Jose Ramos-Horta has declared victory in East Timor’s presidential election, calling for unity and dialogue after a final count showed he had secured 62 percent of the vote.

“I have received this mandate from our people, from the nation, in an overwhelming demonstration of our people’s commitment to democracy,” he told reporters on Thursday.

Ramos-Horta squared off against incumbent Francisco “Lu Olo” Guterres, also a veteran of the country’s resistance against Indonesian occupation, in the second round of voting on Monday. Ramos-Horta was previously president from 2007 until 2012 and has also held the post of prime minister. The two men have blamed each other for years of political instability.

Ramos-Horta, who campaigned on promises to reduce poverty, improve health services for mothers and children and create more jobs, has said he will try to improve communication among governing parties to restore stability. He has also secured the support of the charismatic former independence fighter – and first post-independence president – Xanana Gusmao.

The former Portuguese colony was occupied by Indonesia for some 25 years, and secured its independence after a UN-sponsored referendum in 1999 and a brutal retreat by the Indonesian armed forces.

Resistance-era politicians continue to dominate East Timor, formally known as Timor-Leste, although many of the country’s 1.3 million people were born after independence.

Ramos-Horta will be sworn into office on May 20, the 20th anniversary of East Timor’s independence.

A parliamentary election is due next year, although Ramos-Horta has suggested the polls could be held earlier.