Skip to content
HomeNewsQuebec election: CAQ promises to cap hydro rate and other fee increases at 3% 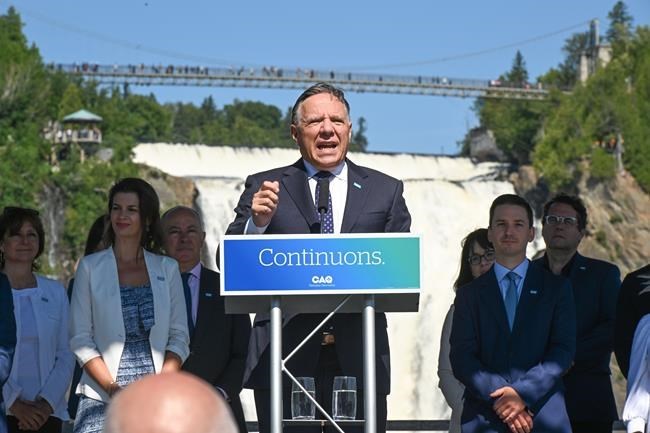 Legault told reporters on Day 4 of the election campaign that fees for such things as electricity, daycares and universities would rise with inflation every year, to a maximum of three per cent.

The CAQ leader made the promise this morning in Mont-St-Grégoire, Que., in the electoral district of Iberville — a riding the party won in 2018 but then lost after its member joined the Conservatives.

The left-of-centre Québec solidaire party is making an announcement on transportation today in Quebec City, while the Liberals are holding a news conference this morning in Saint-Agapit, Que., south of Quebec City.

This report by The Canadian Press was first published Aug. 31, 2022.