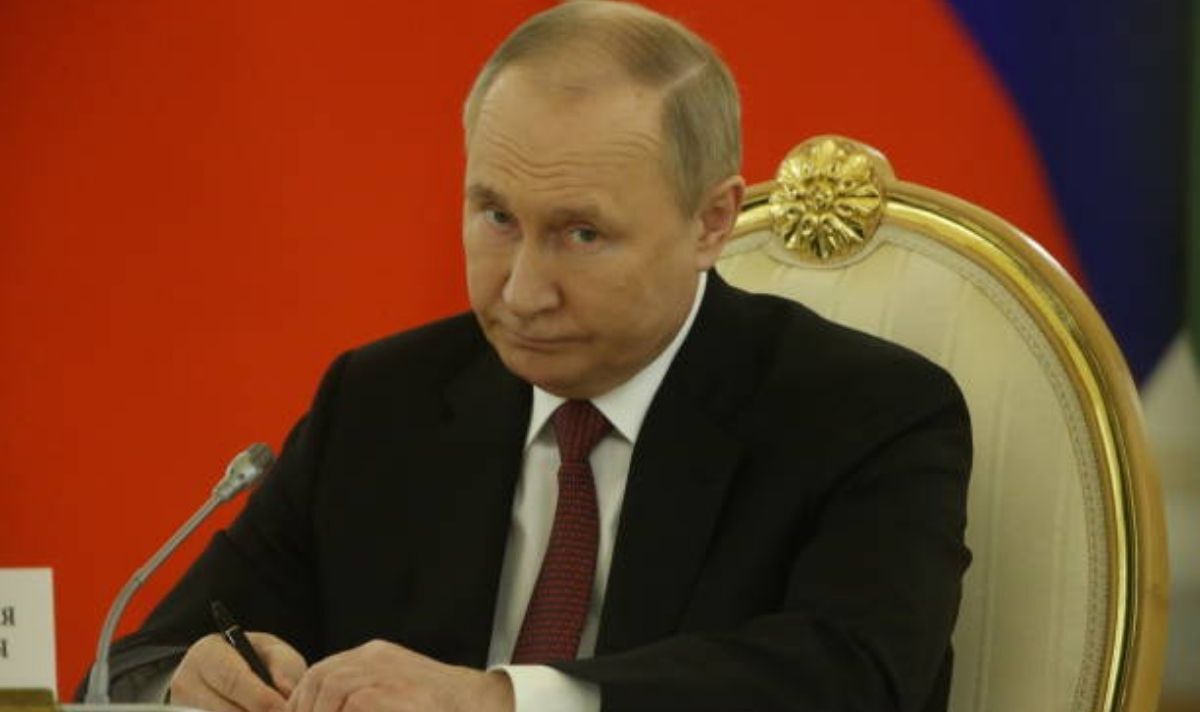 The Kyiv Independent shared the update on Twitter as Russian airstrikes continue to target the Donbas region.

According to the local media, 43 Russian tanks were among the significant losses this week.

They wrote: “Armed Forces: Russia loses 184 military vehicles in Donbas within a week.

This news comes as the Kremlin’s forces batter Donbas and the southern Ukrainian region of Mykolaiv, reported The Guardian.

Russia has said it is willing to resume peace negotiations, however, Ukraine has confirmed it will not agree to any deal that involves ceding territory to Putin.

Ukraine’s presidential chief of staff Andriy Yermak said: “The war must end with the complete restoration of Ukraine’s territorial integrity and sovereignty.”

President Zelensky echoed these sentiments, saying on Saturday: “Discussions between Ukraine and Russia will undoubtedly take place … under what format I don’t know … but the war will be bloody, there will be fighting and [it] will only definitively end through diplomacy.

“Only Ukraine has the right to decide about its future … nothing about you without you.”

Many countries of Europe are turning against the Russian regime, as previously neutral Finland and Sweden have both announced bids for NATO membership in response to Putin’s aggression.

Only Belarus has continued to stand by Moscow, resulting in them being banned from this month’s Eurovision Song Contest along with Russia.

The contest was won by Ukraine who received a landslide number of votes from the public across the continent.