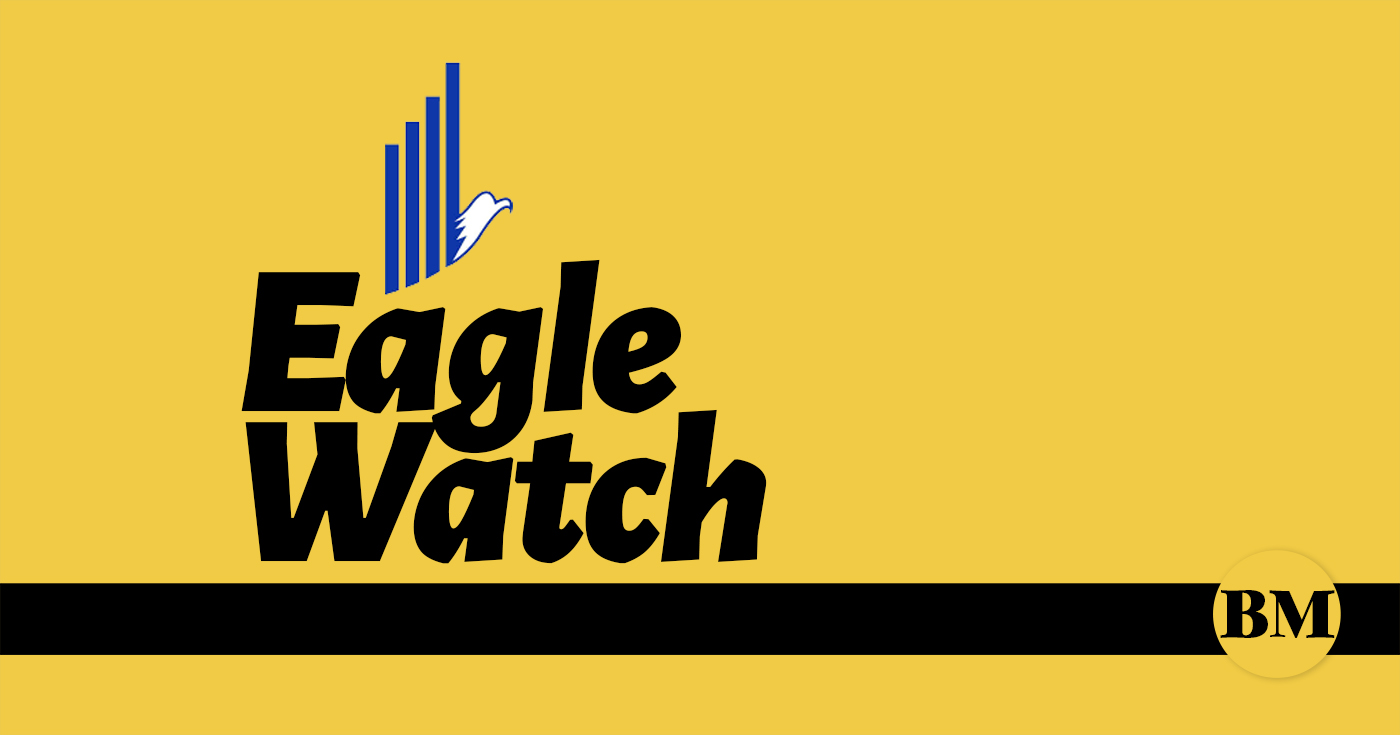 This September, leaders from the Asia Pacific region will gather for the Asia-Pacific Ministerial Conference on Disaster Risk Reduction in Brisbane, Australia. With the theme “From Crisis to Resilience: Transforming the Asia-Pacific Region’s Future Through Disaster Risk Reduction,” this platform aims to promote coordination and cooperation and accelerate progress on disaster risk reduction (DRR).

Indeed, a lot has to be done on DRR, especially for countries in Asia Pacific. From 2000-2017, just under half of all disasters happened in the region. The region would also account for more than half of global disaster mortality and 85 percent of the global disaster-affected people. In the Philippines alone, an average of 20 typhoons pass by every year, and about five of which are destructive. In December 2021, Typhoon Odette (Rai) struck central Philippines, wreaking havoc on tourist centers Siargao, Cebu, Bohol, and Northern Palawan. No one will forget November 2013, when we experienced the most destructive disaster in recorded history when Typhoon Yolanda (Haiyan) struck with more than 14 million people affected and more than 6,000 people dead. Aside from these, we have the world’s longest ongoing communist insurgency and armed separatist movements in Mindanao, which increase the vulnerability of our people. Adding up corruption, bad governance, and inefficiency, the sad state of our country requires a great deal of effort to prepare, respond, and manage disasters.

The efforts of the Office of Civil Defense, together with agencies such as the Department of Social Welfare and Development, have provided much needed aid to affected communities during disasters. There are also Local Government Unit champions such as the province of Albay, which has instituted clear mechanisms in responding to disasters to minimize casualties and impact on communities. Currently, there is also a bill in Congress establishing the Department of Disaster Resilience, to ensure more effective coordination among national agencies, local government units, and civil society. Humanitarian organizations, with funding from the United States Agency for International Development (USAID), the European Union, and other foreign governments, complement these efforts and try to address gaps in disaster response and management. What more can we do to ensure that our efforts are translated to greater impact and better outcomes?

In its 2021 report, the UN Office for Disaster Risk Reduction (UN DRR) highlighted that for every $100 disaster-related Overseas Development Assistance (ODA), only 50 cents are used in protection, even if it has been proven that there are benefits in investing in prevention and resilience. Of the $133 billion disaster-related ODA, $5.5 billion was aimed at risk reduction measures before disasters struck, compared to $119.8 billion spent on emergency/disaster response and $7.7 billion for reconstruction, relief, and rehabilitation. While it is important to provide funding to emergency response and reconstruction, as it ensures survival and long-term rehabilitation, investing in preparedness and resilience mitigates and reduces risk, which could minimize casualties and the negative impact of disasters on the livelihoods of the people and the larger economy.

One of the initiatives focused on resilience-building is the EU-funded Preparedness for Protection in Southeast Asia (PPSEA) project in Mindanao and Thailand’s Deep South. As a response due to increased risk because of natural disasters and localized conflict, PPSEA builds the capacities of institutions, such as local government agencies, community groups, and civil society organizations, in disaster response by providing support and assistance in the creation and enhancement of contingency plans, capacity building plans, and business continuity plans. Through these activities, LGUs and the communities are better prepared in anticipation of disasters and calamities. Awareness-building activities and advocacy on international humanitarian law are also conducted to ensure increased appreciation of the rights of people during conflict and disasters. Meanwhile, projects such as the Moving Urban Poor Communities Towards Resilience (MOVEUP) focus on the promotion of various social protection mechanisms, as well as anticipatory action activities that will serve as cushion to the negative impact of disasters and calamities.

As leaders meet and discuss how we can turn crisis into resilience, they should be reminded that casualties can be avoided, and the negative economic impact can be minimized if we mitigate risk through disaster preparedness and anticipatory action activities. The reality is that there is a lack of funding in preventing future disasters, through either the national budget or ODA, which is unfortunate, as strategies for disaster risk reduction need funding to reduce mortality and the number of people affected by disaster. Our funds and efforts should be better targeted to address the vulnerability of our people that make disasters more likely. Same as the adage in health, preparedness and prevention are better than cure in the context of disasters.

Mr. Roger Cabiles teaches economics at the Ateneo de Manila University. He is the Project Director of Preparedness for Protection Southeast Asia.