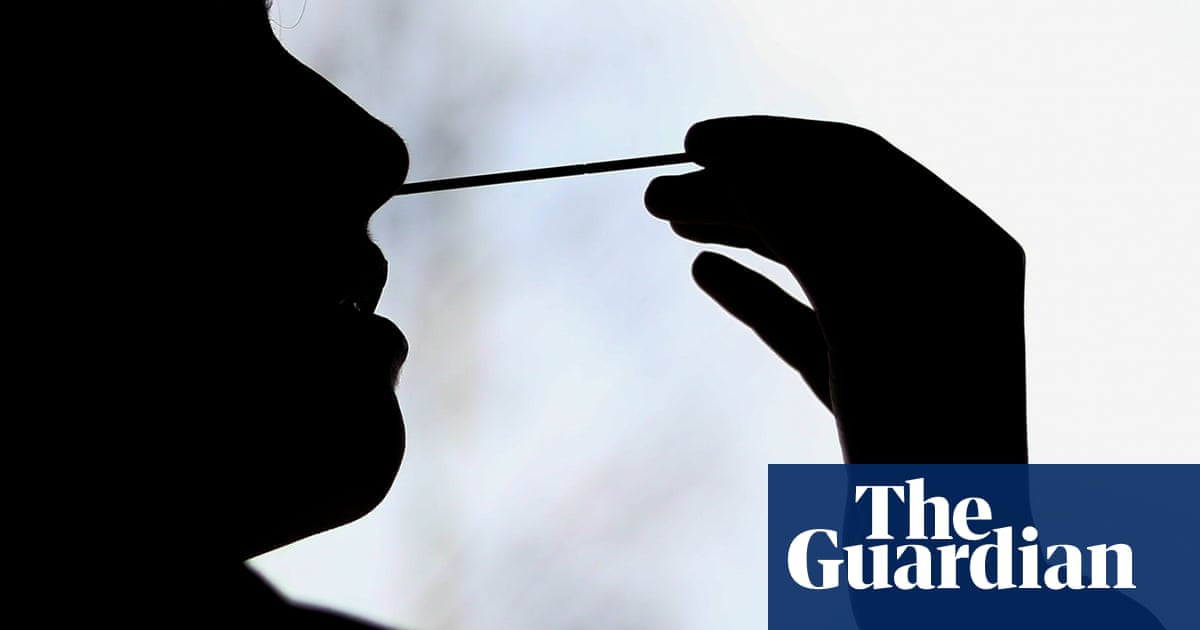 People who caught Covid during the first wave of the pandemic get no boost to their immune response if they subsequently catch Omicron, a study of triple vaccinated people reports.

Experts say that while three doses of a Covid jab help to protect individuals against severe outcomes should they catch Omicron, previous infections can affect their immune response.

“If you were infected during the first wave, then you can’t boost your immune response if you have an Omicron infection,” said Prof Rosemary Boyton, of Imperial College London, a co-author of the study.

The team also found an Omicron infection offered little extra protection against catching the variant again. “When Omicron started flying around the country, people kept saying that’s OK, that will improve people’s immunity,” said Boyton. “What we’re saying is it’s not a good booster of immunity.”

The team said the findings may help to explain why reinfections with Omicron over a short time period have been so frequent, adding the findings were also important for vaccine development.

Writing in the journal Science, the researchers reported how they followed the vaccination and infection experiences of 731 triple vaccinated healthcare workers in the UK from March 2020 to January 2022. The team then used blood samples collected from participants in the weeks after their third dose of vaccine to explore their antibody and T-cell responses towards the Omicron variant, BA.1.

The participants varied considerably in terms of their Covid history, including whether they had had a previous Covid infection and, if so, the variant involved.

The team said the results held for both antibody and T-cell responses, and suggested those who caught Covid in the first wave of the pandemic did not gain a boost to their immune response should they subsequently catch Omicron.

The researchers said the finding was a surprise as it was typically assumed that a prior infection, even of a different variant, would act to boost an individual’s immune response.

Prof Danny Altmann, another author of the study, said that while it had previously been thought Covid variants such as Omicron had developed mutations in their spike protein that helped them to evade immune responses, the situation was more complex.

“It’s actually worse than that, because the adaptations that the spike [protein] has now are actually inducing a kind of regulation or shutdown of immune response,” he said, adding that while the study looked at responses to the BA.1, similar findings were likely for other subvariants of Omicron.

The team added that with people in the UK having had very different histories of Covid infections and vaccinations, the study was important as it suggested this “immune imprinting” would shape subsequent immunity against the next variant.

Altmann said that while the continued low levels of hospitalisation and deaths from Covid in the UK, despite high levels of infection, suggested Covid jabs continued to offer protection against death and severe disease, the findings could be important for the development of new vaccines.

But he added the findings raised other concerns. “We’re not getting herd immunity, we’re not building up protective immunity to Omicron,” he said. “So we face not coming out the other end of infections and re-infections and breakthrough infections.”