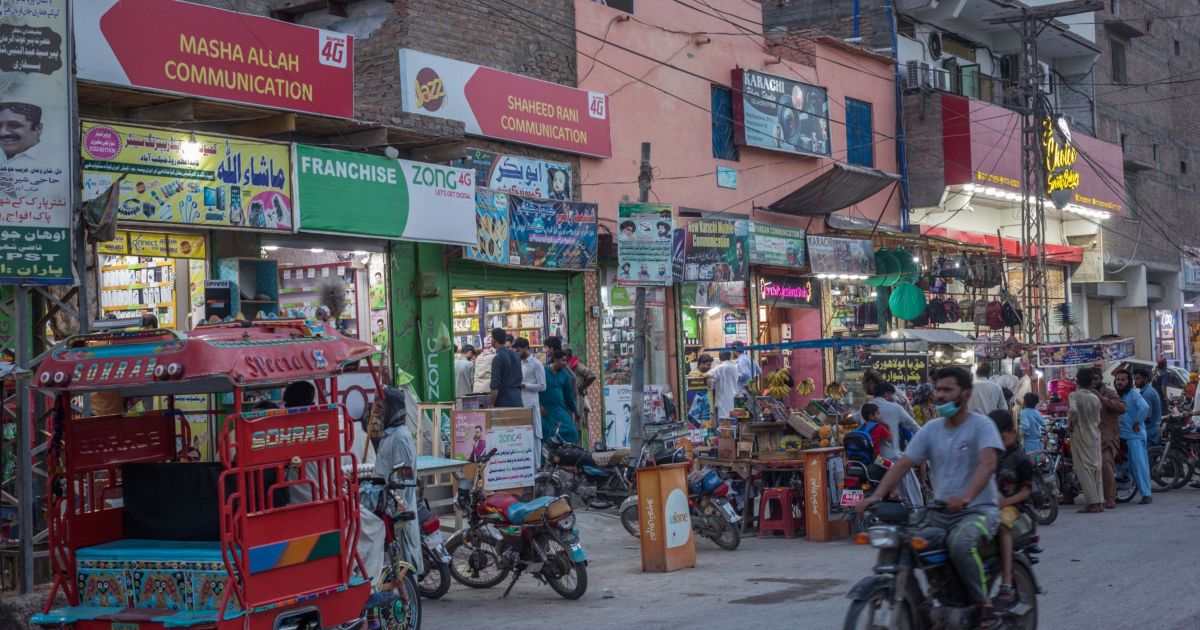 The two sides have agreed on the budget and fiscal measures but still need to agree on a set of monetary targets.

Key progress has been made in talks on the revival of Pakistan’s International Monetary Fund bailout programme, both sides said, with Islamabad expecting the lender to increase the size and duration of the 39-month, $6bn facility.

The statements on Wednesday came as Pakistan’s economy teeters on the brink of a financial crisis, with foreign exchange reserves drying up fast and the Pakistani rupee at record lows against the US dollar as uncertainty surrounded the IMF programme.

“Discussions between the IMF staff and the authorities on policies to strengthen macroeconomic stability in the coming year continue, and important progress has been made over the FY23 budget,” Esther Perez Ruiz, the IMF’s resident representative in Islamabad, told Reuters.

Pakistan unveiled a 9.5 trillion rupee ($47bn) budget for 2022-2023 this month, aiming for tight fiscal consolidation in a bid to convince the IMF to restart much-needed bailout payments.

However, the lender later said additional measures were needed to bring Pakistan’s budget in line with the key objectives of the IMF programme.

The two sides held talks on Tuesday night and agreed on the budget and fiscal measures but still need to agree on a set of monetary targets, Pakistan’s finance minister Miftah Ismail said.

He did not expect any “hiccups” in the remaining talks and expected an initial memorandum on macroeconomic and financial targets and then an official agreement.

Details of the agreement were not immediately available to Reuters.

“I am also expecting that the duration of the programme will be extended by a year and the amount of loan will be augmented,” he told Reuters, adding that the IMF had not committed to it yet, but that he expected it to come through based on the talks.

Pakistan had sought an increase in the size and duration of the programme when Ismail met with IMF officials in April in the US.

Pakistan entered the IMF programme in 2019, but only half the funds have been disbursed to date as Islamabad has struggled to keep targets on track.

The last disbursement was in February and the next tranche was to follow a review in March, but the government of now-removed Prime Minister Imran Khan introduced costly fuel price caps that threw fiscal targets and the programme off track.

Pakistan’s new government has removed the price caps, with fuel prices going up at the pump by up to 70 percent in a matter of three weeks.

Earlier this week, the capital Islamabad ordered a range of businesses, from shopping malls to factories, to cut their operating hours to help curb energy demand, as the nation grapples with fuel shortages and blackouts.

The city’s administration also ordered hotels, cinemas and wedding venues, among others, to close at set times between 9pm and 11:30pm for the next two months, according to a statement posted on Twitter by the Office of Deputy Commissioner, Islamabad.