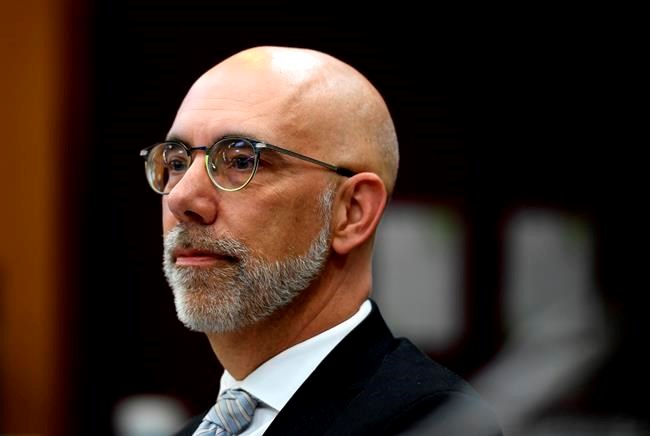 The documents calculated the expected revenues from the Canada Recovery Dividend and a proposed permanent increase to corporate taxes on banks and life insurance groups.

The PBO said the dividend — a one-time 15 per cent windfall tax on banks and life insurers profits made during the pandemic — will generate $3 billion.

According to draft legislation published in August, the companies would pay the tax on an average of their Canadian-based taxable income above $1 billion for the 2020 and 2021 tax years.

The amount payable will be paid in equal instalments over the next five years.

Finance Minister Chrystia Freeland is also proposing to hike the corporate tax rate on bank and insurance profits over $100 million.

The PBO report said increasing that rate from 15 per cent to 16 .5 per cent would generate $2.3 billion over the next five years.

Both measures were introduced in the federal budget published last April. However the initial dividend proposed was to apply the 15 per cent windfall tax only on 2021 Canadian-based income instead of the average income over 2020 and 2021.

Based on the original frameworks, the budget predicted the two measures would raise more than $6 billion.

Canadians have until Sept. 30 to comment on the draft legislation.

This report by The Canadian Press was first published Sept. 22, 2022.