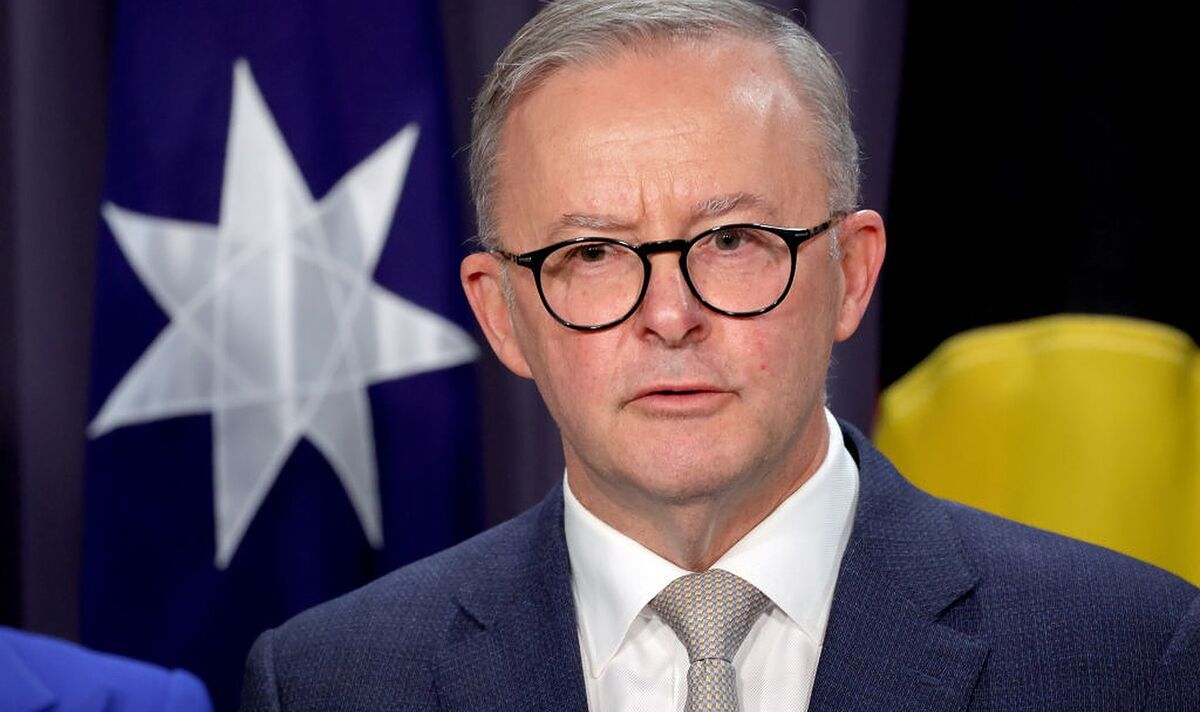 The new Australian PM has promised a “journey of change” as he pledged to tackle climate change, rising living costs and inequality. Although millions of votes still need to be counted, Mr Albanese’s Labor Party won 73 seats so far – three short of an overall majority.

It is unclear if Labor will be able to govern by itself or will need to go into coalition with the Green Party or with Independents.

Independents won 9 seats while the Green Party, who won 11 percent of the vote, have 2 seats.

Despite this uncertainty, Mr Albanese has been sworn in so that he can attend the Quad leaders summit on Tuesday along with US President Joe Biden, Japanese Prime Minister Fumio Kishida and Indian Prime Minister Narendra Modi.

The Quad summit aims to foster stronger cooperation between the US, Australia, Japan and India.

Governor General David Hurley swore Mr Albanese in as Prime Minister in a ceremony in Canberra.

Mr Albanese told reporters outside his Sydney home that he wanted to “bring the country together”.

He said: “It’s a big day in my life but a big day for the country, when we change the government.

Mr Albanese added that he spoke to President Biden on Sunday night and was looking forward to meeting him on Tuesday.

The new PM will return to Australia on Wednesday.

In a statement Mr Albanese emphasised that the Quad talks “align” with his vision of Australian foreign policy.

He said: “This visit aligns with what the Albanese government sees as the three pillars of Australia’s foreign policy: our alliance with the United States, our engagement with the region, and our support for multilateral forums.”

Around 2.7 million postal votes were still being counted on Sunday with official results potentially being days away.