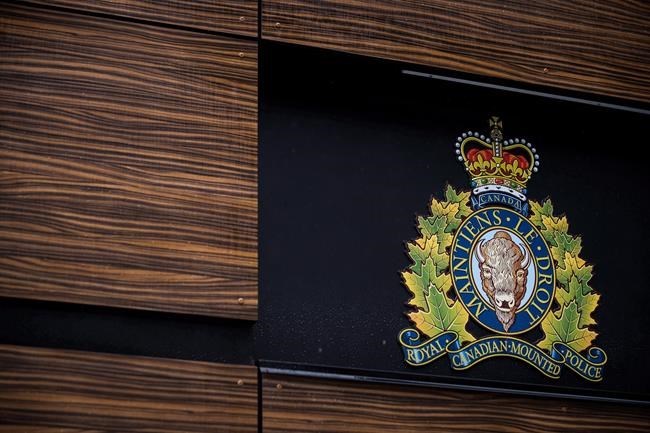 TABER, Alta. — RCMP in southern Alberta had an unusual chase this morning after 20 ostriches escaped their pen.

Mounties say in a statement that they started receiving reports just before 8 a.m. about the birds on the road near Taber, Alta.

They say one of the 20 ostriches was hit and killed on the road.

With the help of the farmer, officers were able to locate and capture most of the other loose birds.

Police say a video taken by a local resident shows an RCMP vehicle with the ostrich owner on the passenger side trying to grab one of the birds by the neck.

They say all but a couple of the birds had been captured by 12:30 p.m. and officers were still helping the owner to locate and capture those that are still running wild.