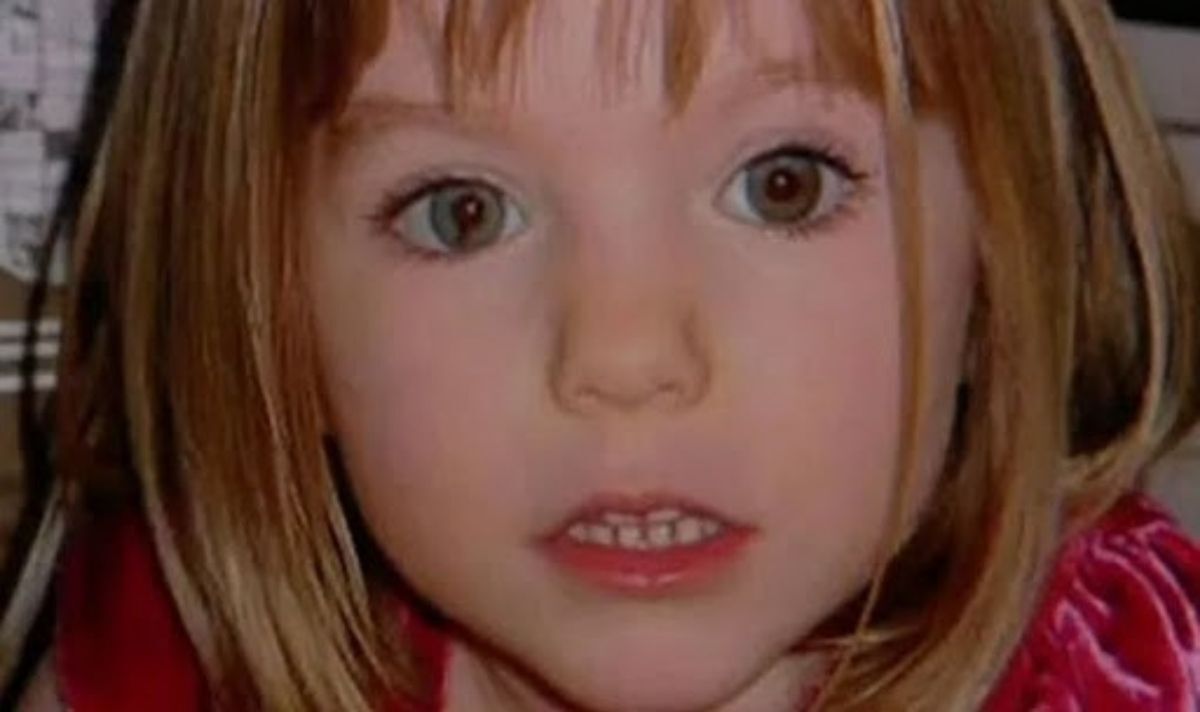 Christian Brueckner, a convicted sex offender, was named as an official suspect by Portuguese authorities on Wednesday for the first time, according to reports. Lawyers for the German national confirmed he was named an “arguido” yesterday, according to German daily newspaper Bild.

A written statement issued by the Portimao section of the Faro Department of Criminal Investigation and Prosecution (DIAP) said: “As part of the investigation into the circumstances surrounding the disappearance of Madeleine McCann in 2007, a person was made an arguido on Wednesday.”

Portugal’s Attorney General’s Office and the country’s Policia Judiciaria have yet to make any official comment.

It has been suggested that the move could have important legal ramifications and will allow investigations into Brueckner to move forward.

The German man, who is in his mid-forties, is currently in prison in Germany serving a sentence for rape, the Mirror reported.

The publication reported that naming Brueckner as an “arguido” , meaning a named suspect, could be linked to the upcoming 15th anniversary of Madeleine’s disappearance, as Portugal’s statute of limitations has a strict 15-year time limit for serious crimes.

Friedrich Fuelscher, Brueckner’s lawyer, said: “I assume this measure is a procedural artifice to stop the statute of limitations.”

Three-year-old Madeleine disappeared from the Portuguese Algarve resort of Praia da Luz on May 3, 2007, when she was on holiday with parents Kate and Gerry.

Madeleine’s disappearance has been the source of documentaries, podcasts and a Netflix series.

Last year her parents, Kate and Gerry McCann, marked what would have been their daughter’s 18th birthday.

Last May, the parents said: “We hang on to the hope, however small, that we will see Madeleine again.

“As we have said repeatedly, we need to know what has happened to our lovely daughter, no matter what. We are very grateful to the police for their continued efforts.

“We still receive so many positive words and good wishes despite the years that have gone by. It all helps and for that, we are truly grateful – thank you.”