Skip to content
HomeNewsLiz Truss urged to cut Ukrainian aid by readers – ‘we CANNOT afford it!’ 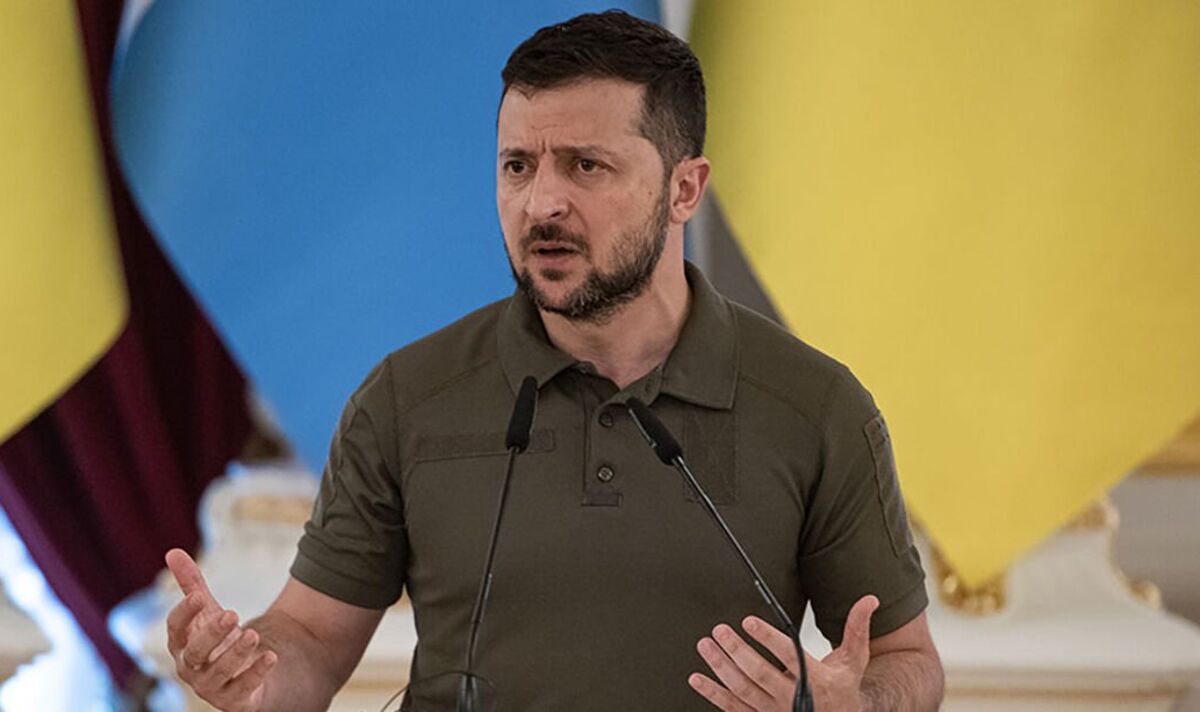 The UK should not continue to pay so much to support Ukraine‘s fight against Russian President Vladimir Putin’s invasion, a new poll of Express.co.uk readers has found. Prime Minister Liz Truss promised to match the UK’s spending on military aid in Ukraine next year. Earlier this week she revealed plans to strengthen the UK’s long-term commitment to Ukraine by meeting or exceeding the £2.3billion spent last year.

On her first overseas trip since taking office, Ms Truss told the UN General Assembly in New York: “New UK weapons are arriving in Ukraine as I speak,”

She added: “At this crucial moment in the conflict, I pledge that we will sustain or increase our military support to Ukraine for as long as it takes.”

She also revealed that the UK was committed to spending three percent of GDP on defence by 2030 – higher than the two percent spending by NATO members.

In a poll that ran from 1pm on Tuesday, September 20, to 3pm on Friday, September 23, Express.co.uk asked readers: “Should the UK continue to pay so much to support Ukraine?”

Overall, 1,521 people responded the vast majority, 94 percent (1,429 people), answering “no”, the UK should not continue to pay so much to Ukraine.

Dozens of comments were left below the accompanying article as readers shared their thoughts on sending more aid to support Ukraine.

In recent weeks Ukrainian armed forces have managed to reclaim over 3,000 square kilometres of occupied territory in the east.

Ms Truss encouraged world leaders to not “let up” on dealing with Putin.

The UK is the second-largest military donor to Ukraine, after the US, and has already supplied hundreds of rockets, five air defence systems and 120 armoured vehicles.