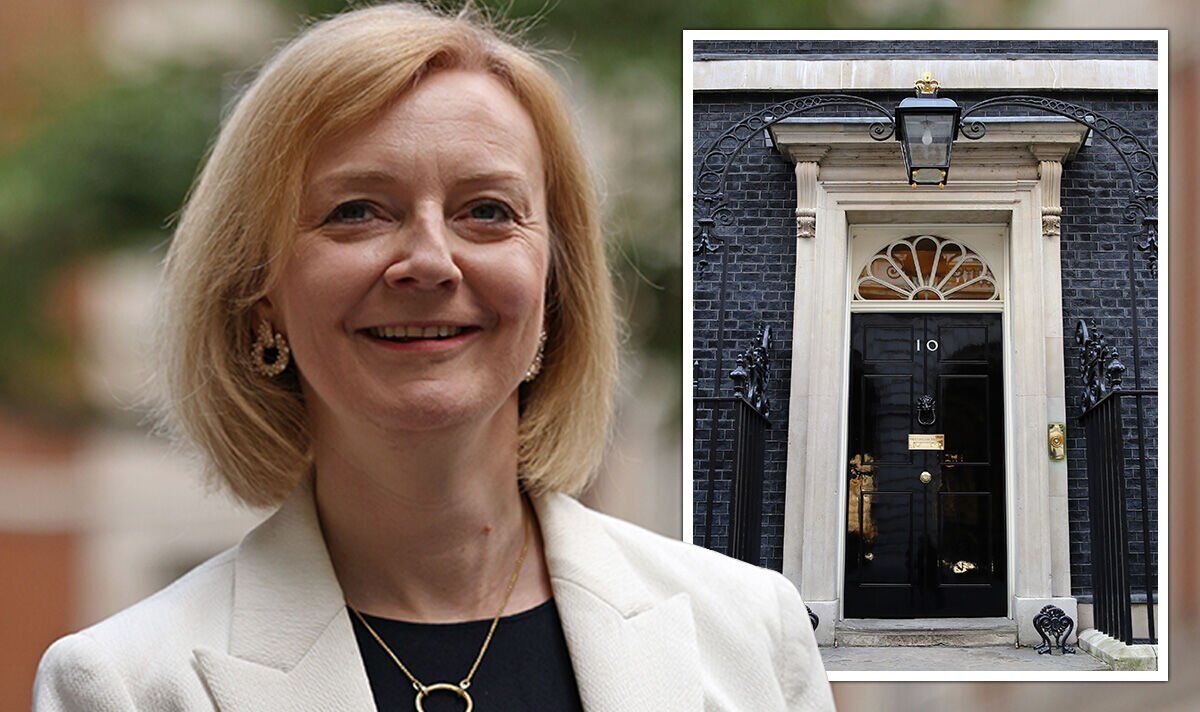 Ahead of the fifth-round ballot, Express.co.uk ran a poll from 3pm on Tuesday, July 19, to 8am on Thursday, July 21, asking: “Who should win the Tory leadership race?”

Despite being knocked out of the contest, Ms Mordaunt received 35 percent (1,921 people) of the vote.

Hundreds of readers shared their thoughts on who should become the next Tory leader and Prime Minister below the accompanying article.

Many expressed their support for Ms Truss with one reader, username addyg leeds, declaring her as “the only credible choice”.

Username DoggyPaws writing: “We need a completely different type of government and Liz Truss can do it.”

And username TopBard said: “Liz Truss has enormous experience in many Government departments. She has had significant success in each role, especially recently.

“She delivers what she says, and does not just say what she thinks others want to hear.”

Another reader, Username Sterling77a, said: “Liz Truss continued as Foreign Secretary and stayed loyal to Boris. She has an excellent track record as a team player, is efficient and gets things done.”

They added: “Liz may not be the most charismatic in this race, but she can win elections and is the most reliable candidate worthy of becoming our next PM.”

Others were against Mr Sunak having the top job and succeeding Mr Johnson.

One reader, username andyfourguns said: “If Sunak wins the Tories are finished.”

Username Jonnzy said: “I would much prefer it to be Boris Johnson taking back the helm, after all he is the best person for the job.”

While username notanothernewname said: “To be quite honest, i would prefer to have Boris back rather than any of these.”

Ms Truss and Mr Sunak will face off in two televised debates and 12 hustings across the country between  July 28 and August 31.

A new Prime Minister will assume office on September 5 following a postal vote of 160,000 Tory members.