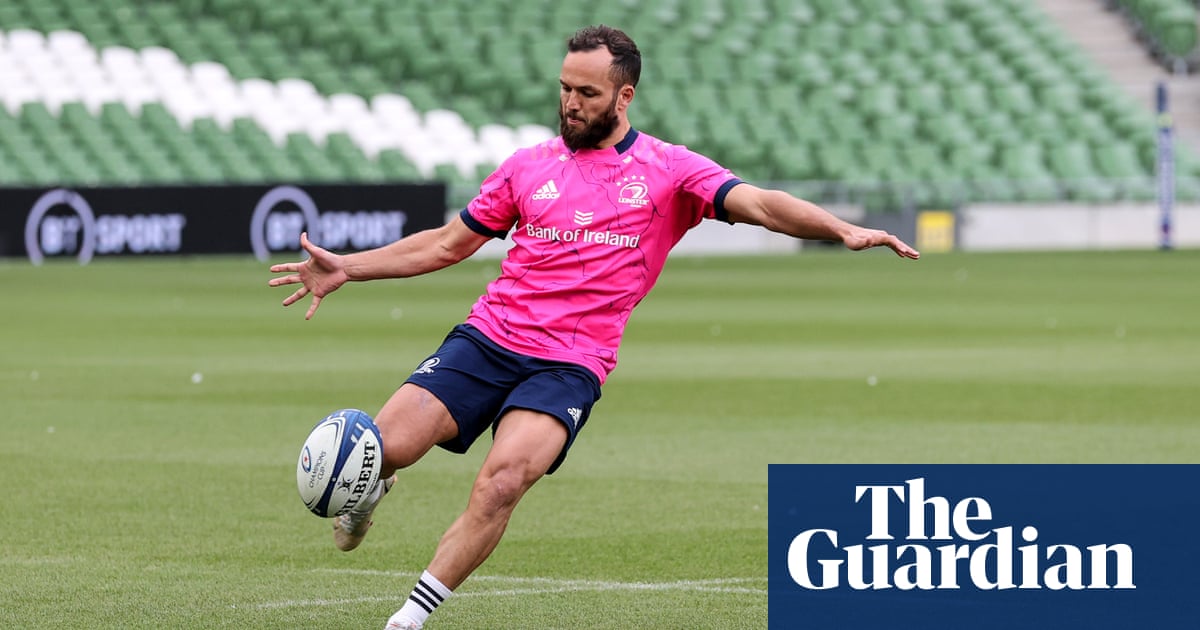 Leinster have been heralded as the best team in Europe by the Toulouse head coach, Ugo Mola, before Saturday’s European Champions Cup semi-final clash in Dublin.

Toulouse, the defending champions, return to the Aviva Stadium, having last week edged past Munster in a place-kicking shootout following their 24-24 draw at the same venue.

The match is a repeat of the 2019 semi-final, also played at the Aviva Stadium, with Leinster running out 30-12 winners. Toulouse have won the tournament five times but Leinster are the favourites to add to their four titles, having ruthlessly dispatched Leicester in the previous round.

Leinster are unchanged from that match while Mola has tweaked his side with Cyril Baille and Anthony Jelonch coming into the pack and Juan Cruz Mallía selected on the right wing.

“We play a team that totally masters the European games,” said Mola. “Three years ago, they took us out [in] the semi-finals. We learned a lot that day, and three years later we are no longer the same [team]. But neither [are] they.

“Leinster remains in my eyes a reference of European rugby, with this ability to provoke things, to have a structured, inspired and inspiring rugby. I remain convinced that they are the best team in Europe, for a very long time, in their rugby. In his way of thinking about rugby, with a philosophy and a whole organisation around this philosophy.”

On Sunday, Racing 92 face La Rochelle in a repeat of last season’s semi-final. Racing have selected Virimi Vakatawa at centre in place of Henry Chavancy and handed a starting place to the Springbok prop Trevor Nyakane. La Rochelle have made just one change with Jonathan Danty coming in at inside-centre.